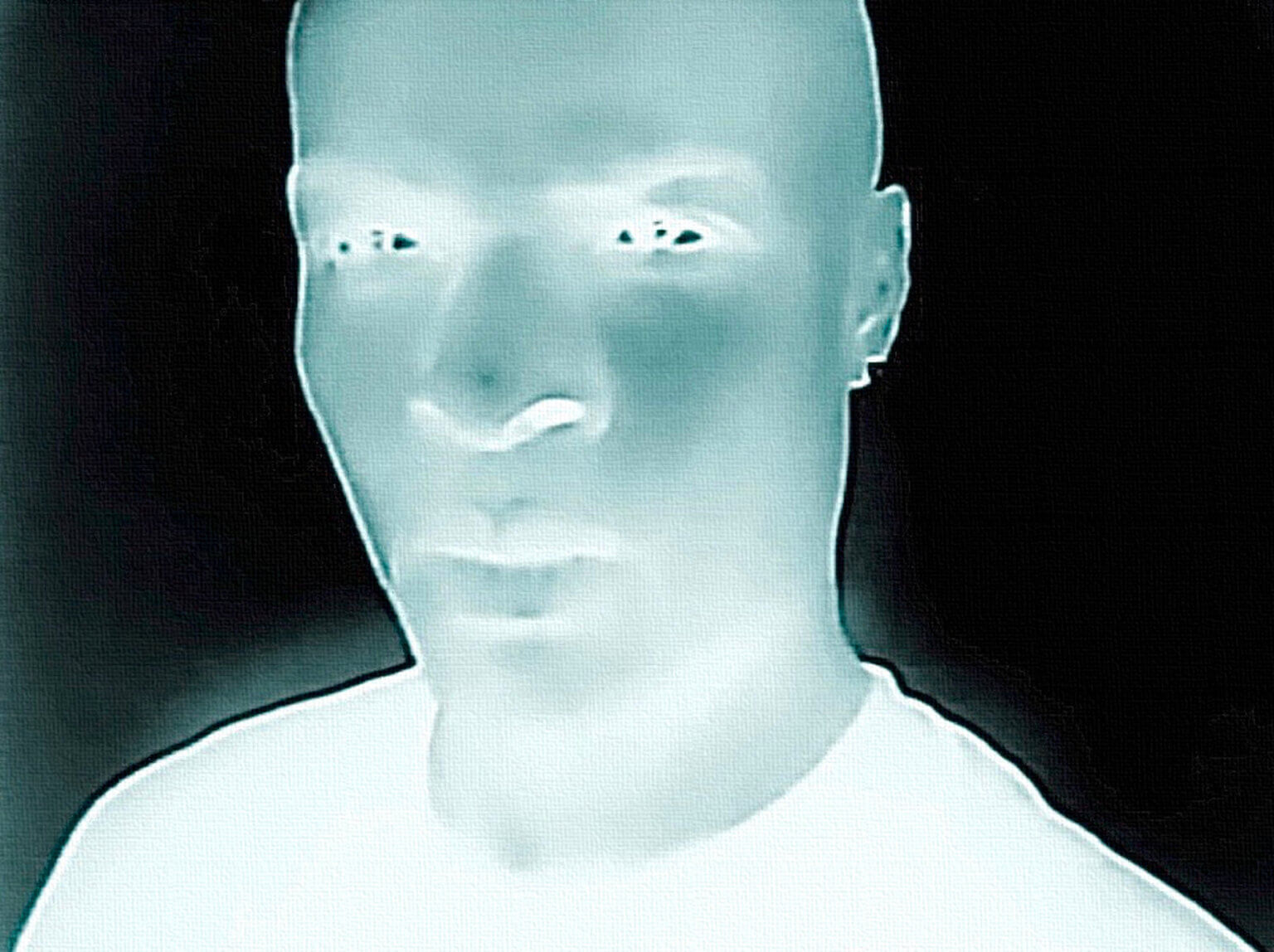 Actress AKA: Darren Cunningham has released a new EP entitled 'Dummy Corporation.'
Share on TwitterShare on PinterestShare on PocketShare on RedditShare on FacebookShare on Email

Actress has returned with Dummy Corporation, the new EP is now available via Ninja Tune. The album is the artist’s first solo music since the release of his 2020 album ‘Karma & Desire’ which saw guest collaborations from Mercury Prize winner Sampha, Zsela and Aura T-09 – The Guardian commenting it “cements his place as one of the great poets of club culture”.

On ‘Dummy Corporation’ we see Actress – one of the preeminent and most singular voices in UK electronic music – enter a new chapter, traversing through digital snapshots of electronica and graffiti in which he explores the processes behind both the music and visual elements. “The overall idea is for this to be a demonstration of the process and the philosophical action art of creating modern day electronic music” he comments. “I create these sketches, essentially like the fabrics, and I collage them together…once I see the picture it’s embellished further and the process repeats…”. It’s a piece of work shaped by varied fragments of Actress’ life, reflecting growing up in the advent of home-computing, programming, cassette tapes and floppy discs.

As part of this new chapter for Actress is bringing his DJ sets to a selection of iconic clubs including Fabric alongside Mumdance, rRoxymore, DMX Crew, DeSchool with Octo Octa as part of ADE, Berlin’s RSO with Kai Campos (Mount Kimbie), Afrodeutsche and Kush Jones as well as Nitsa in Barcelona and Lux in Lisbon in the coming weeks.

The announcement of ‘Dummy Corporation’ comes shortly after the release of single “AZD SURF” – a collaboration with Mount Kimbie’s Kai Campos – which featured Actress’ unique, yet familiar, distorted elements, mixed in with Kai Campos’ hypnotic melodies.