Actors release video for “Bury Me” 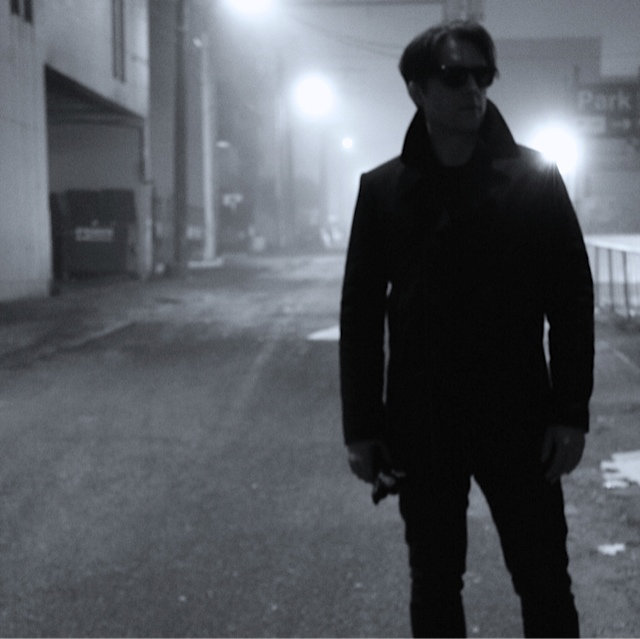 The video foe Actors’ “Bury Me” Stars Kira Clavell as the protagonist(?) and shot on location in Vancouver, the Photophonic Films team captures an eerily familiar landscape that transports the viewer toa place thats both real, and surreal. Directed by Scott Matthews with cinematography by James Darby.

ACTORS continue to evolve and mine new sonic territory with their new death-disco anthem “Bury Me”. Post-punk guitars and cold synths contrast a distorted bass heavy four-on-the-floor that is all unmistakably ACTORS. The track is out now on all digital outlets via Northern Light Records.

Written, recorded, and produced by Jason Corbett at his studio Jacknife Sound in Vancouver BC. “I could go into exactly what this song means to me lyrically, but that would rob listeners of what it might mean to them… and that connection is what I’m after.”