Keep an eye out for Episode One, in which Action hits his favorite NYC haunts – including Roberta’s in Brooklyn and Eddie’s Sweet Shop in Queens as he reflects on the time spent in New Zealand, Australia and South Africa during Eminem’s Rapture tour.  You can check out more of the rapper’s culinary adventures on Munchies below.

MUNCHIES is a website and digital video channel from VICE Media dedicated to food and its global purpose. Launched in 2014, MUNCHIES offers groundbreaking content from a youth-driven perspective. The channel chronicles the wide spectrum of the global culinary experience and the diverse voices that are pulling us forward: chefs and home cooks, makers and consumers, the politics and policies of food, “front” and “back of house” restaurant life, old wives tales and innovative news, and culturally significant indicators in the modern food world. Through engaging original video content, compelling editorial features, articles, how-to’s, recipes and events, MUNCHIES offers a signature perspective on the intersection where humans and food connect. 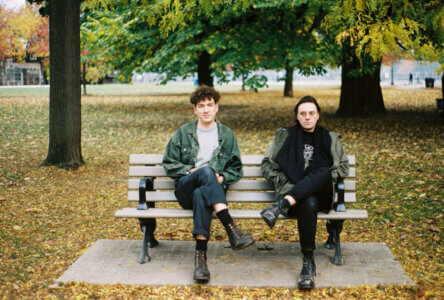