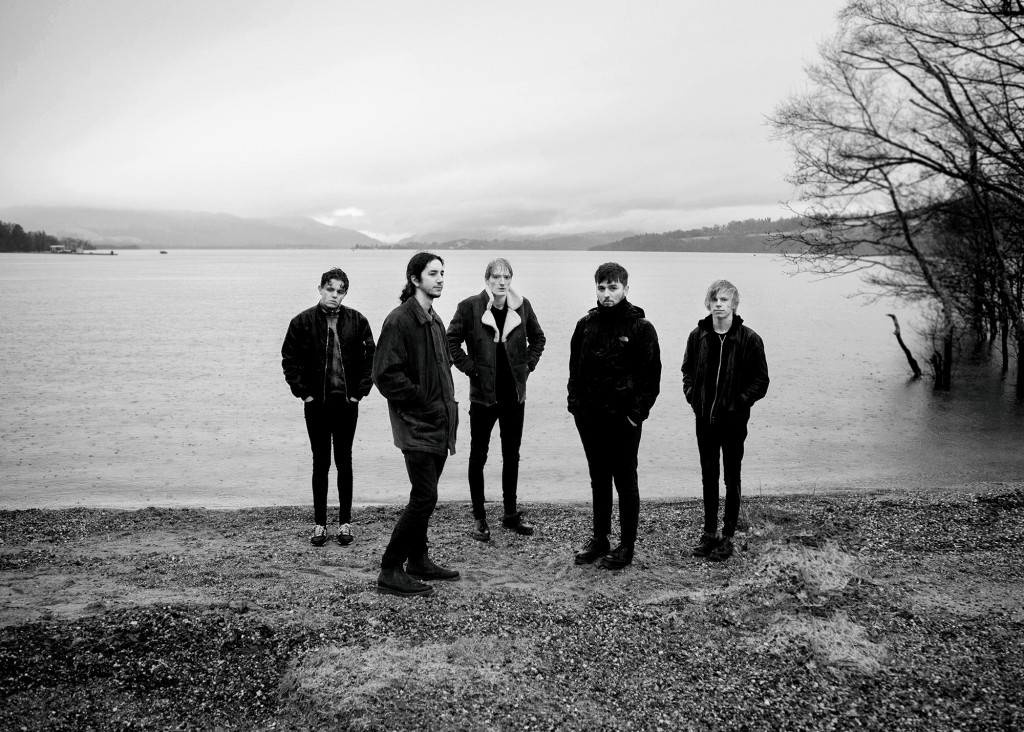 Acrylic is an indie-rock quintet originally from Scotland’s capital. Now residing in Glasgow’s west-end, the five university and art school students combine atmospheric, intricate sounds with explosive, psychedelic rock. Acrylic welcomed in 2016 with their first single ‘Alive’. This is now followed up by new single and video ‘Overrun’ which is set to be released on August 12th.