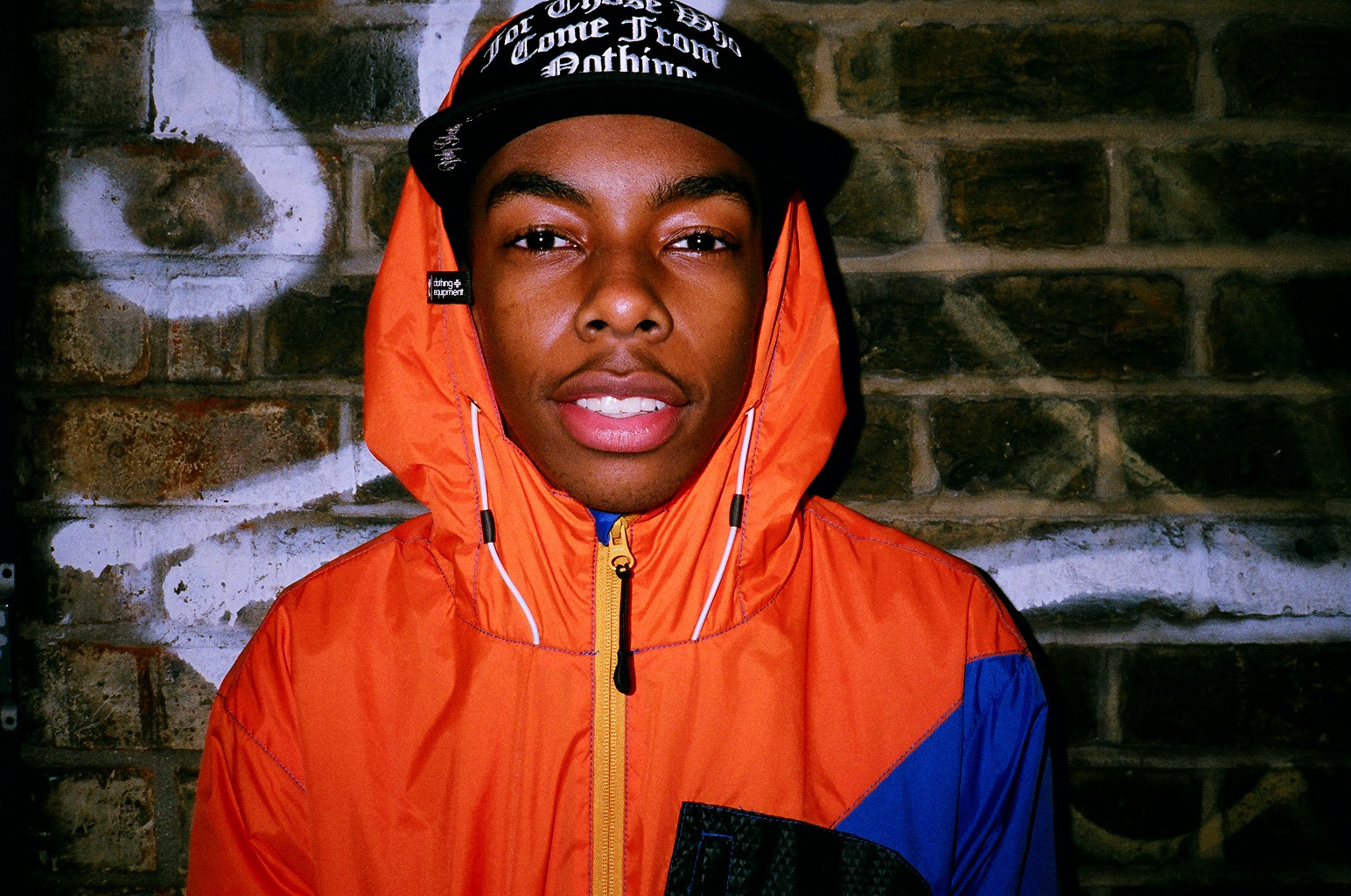 It’s been almost a year since the release of the Nehruvian EP, in that time Bishop has been evolving his sound, merging the golden age feel that Bishop has become synonymous with a more mature flow. ‘$acred Visions’ is the perfect introduction to the artist to date while also hinting at the current experimentation of sound on new mixtape Magic 19. Speaking on the mixtape, Bishop says, “lately, I’ve been evolving. True evolution. New flows, new sounds.”