Acidhead Debuts “Throw Away The Time” 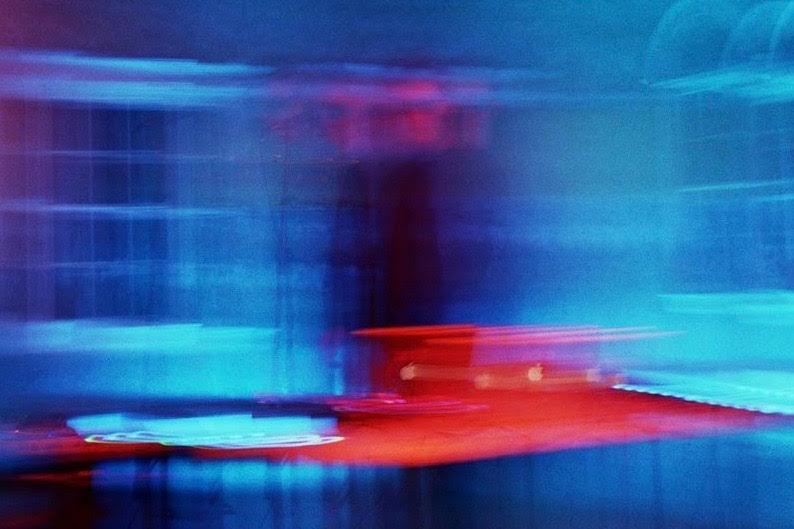 New York City producer/multi-instrumentalist Patrick McGee, aka Acidhead, has released the brand-new single “Throw Away The Time” This single comes from Mcgee’s upcoming debut record, Distractions, which is due out on November 15th with Veriditas Recordings.Other contributors on the album include Andrew Forman (Goodfight), Lou Rogai (Lewis & Clarke), Daryl Johns (Sweet Joseph, Lemon Twigs), Adrian Moring, Fred Griggs, and the Rat Trap Pack, McGee’s avant-garde horn ensemble. The album is equally influenced by 808s & Heartbreak, Travis Scott, and Stravinsky, blurring and blending lo-fi punk and trap with the tenderness of Aaron Copland. His deliberate fracturing and reassembling of classical beauty is delivered with lovelorn angst, resulting in a compelling, unique debut.

“The 80’s synths and drums were inspired by Late Registration-era Kanye. The lyrics, ‘Your heart thrills me, mine can kill me’, is a love infatuation turning into obsession/addiction, and among other things, distraction. Both parties recognizing a bad situation, disposing of their baggage and wiping the slate clean…having a clear mind after a traumatic experience.” 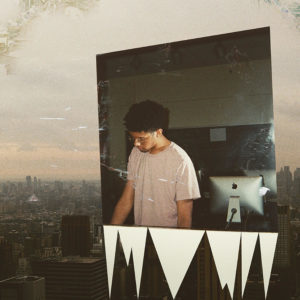