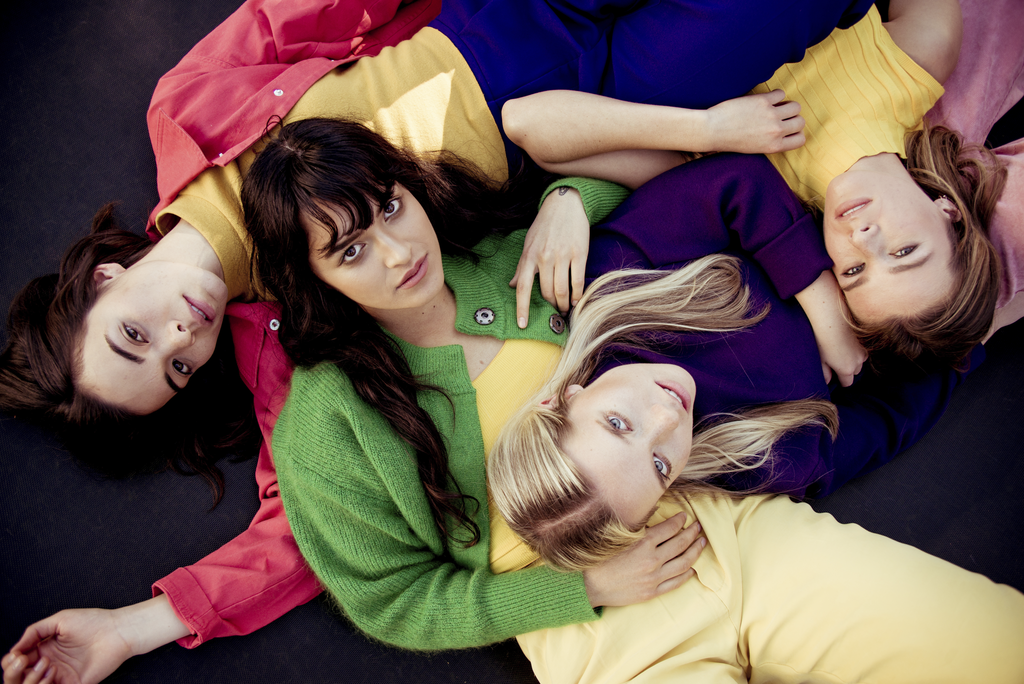 Last month Utah quartet The Aces announced the release of their much anticipated debut album, When My Heart Felt Volcanic on April 6th. Today the band is excited to share the newest track off the album, ‘Lovin’ Is Bible.’

“‘Lovin’ Is Bible’ is a very interesting track off of our album. Musically it’s a very intricate song and it took us a few days to really get it right and for all the different parts to fit together. We really want people to take away a universal message of love from this song. A message that over every and any belief or any opinion, love is the most important. That’s how we try to live our lives every day.”- The Aces

The message rings very true to The Aces. In the current social climate the band tries to use the dynamic between the four members as an example as to how we should all live in harmony with one another. Despite differences in opinions, interests, ethnicities, race, beliefs and sexual orientations we should all be respected and valued equally. Love should truly conquer all. ‘Lovin’ Is Bible’ was written to further push that message to the masses.

Serving as a follow up to 2017’s critically acclaimed “I Don’t Like Being Honest” EP, When My Heart Felt Volcanic is a collection of songs that exhibits confidence and polish that bellies their young years. In celebration of the album’s release The Aces are currently on the road with COIN for a full US tour wrapping up on March 17th. After a very short break, The Aces will hop across the pond for a run of headline dates throughout the UK and Europe followed by another US run w/ X Ambassadors. A full list of dates can be found below.

I Don’t Like Being Honest was released last June and quickly garnered much attention from the press. The band was named an Artist To Watch in 2017 by numerous publications and received much praise from several others.

The Aces spent 2017 on the road with a SOLD OUT headline show at The Mercury Lounge and shared the stage with the likes of Joywave and Portugal. The Man. Their single ‘Stuck’ landed them in the Top 40 on Alternative Radio charts and a feature as Billboard’s Chart Breaker artist in the December 2017 issue and a Billboard 2018 Artist To Watch. 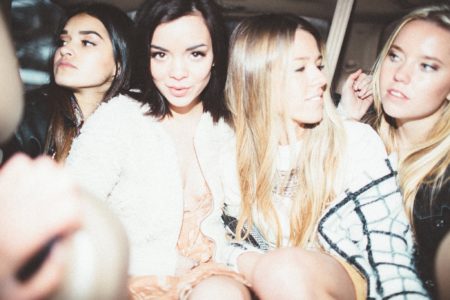 “Baby Who” By The Aces