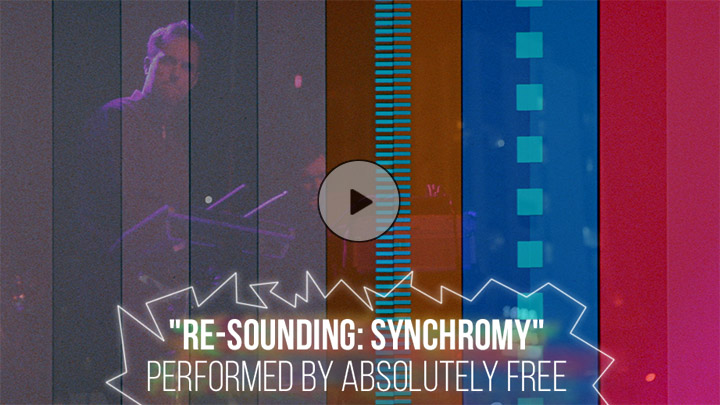 On September 7, 2014, the National Film Board of Canada and Toronto International Film Festival marked the centenary of seminal Canadian/Scottish-born filmmaker Norman McLaren with a special multimedia concert event on TIFF’s Festival Street. For Re-sounding The Films of Norman McLaren, TIFF commissioned Toronto minimal-psych trio Absolutely Free to compose original music scores to a selection of six McLaren films and animations that the band performed under the night sky to projections of the original visuals. The band played along to timeless McLaren/NFB films like Mosaic (1965), Pas de deux (1968), and Spheres (1969) with an intuitiveness and proficiency that honoured McLaren’s pioneering visual art and sonic invention. Presented in collaboration with the National Film Board of Canada, TIFF, and Chart Attack, “Re-sounding: Synchromy” – the first in a series of videos to be released from the event – blends an instrumental rendition of “Vision’s” (from Absolutely Free’s self-titled debut record) with McLaren’s 1971 visual music film Synchromy, in which the filmmaker inventively created graphical sound by arranging sound-producing coloured rectangles on the optical sound-track of film.

After a twenty-two date coast-to-coast North American tour last fall with rising Toronto pop outfit Alvvays, the band is now preparing for a month long European tour with Calgary’s Viet Cong commencing February 4. But not until they officially celebrate the release of their debut album with a hometown show in Toronto. The show will include projections by Dan Thornhill as well as collaborative performance of “Spiral Jetty (Extended Mix)” with Mike Haliechuck (Fucked Up), Joseph Shabason (DIANA) and Marcel Ramagnano. 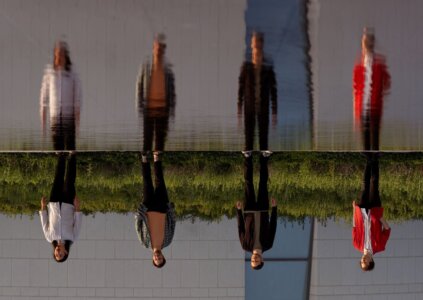 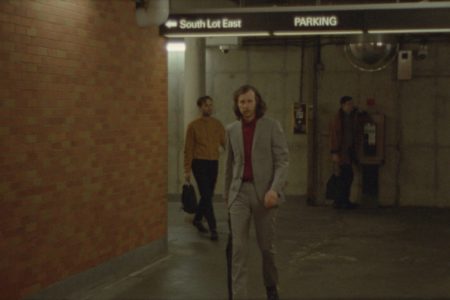 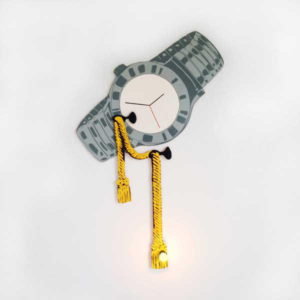