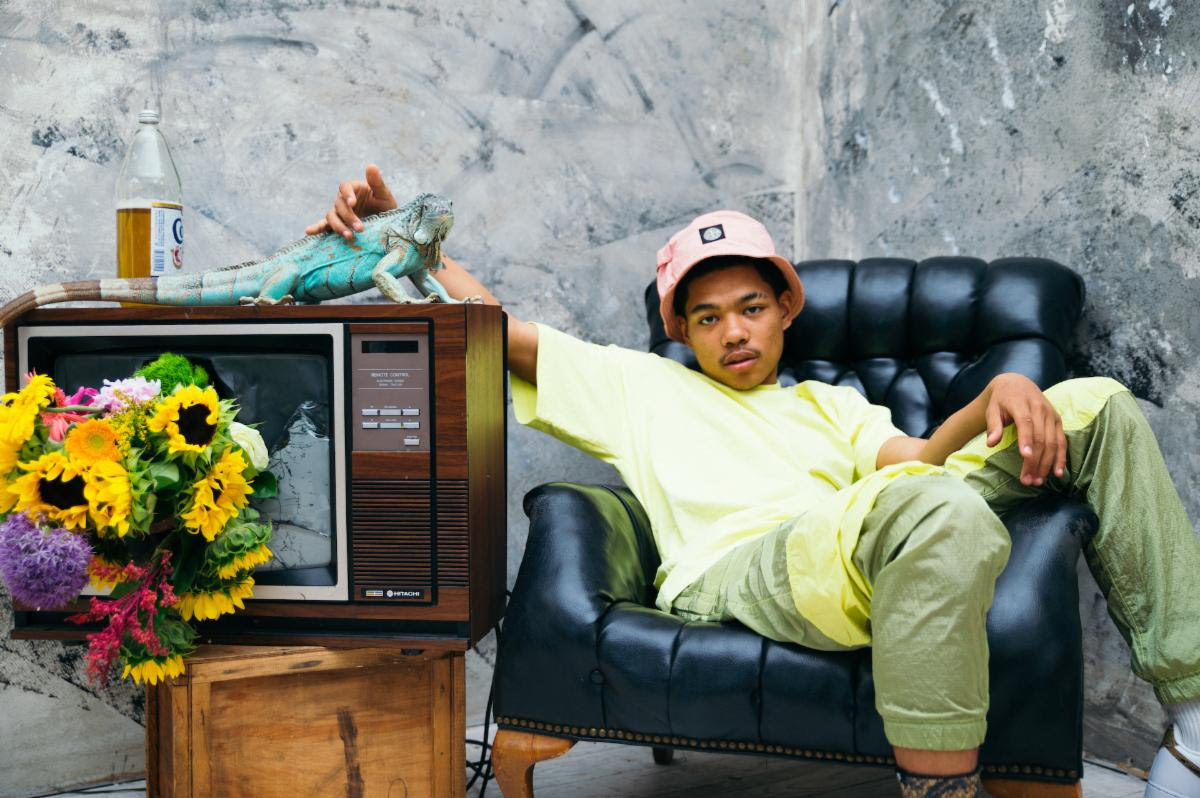 Bblasian, recently released his single “Above & Beyond.” In the song, the young 18 year old shares his story of struggles and redemption, he was sentenced to jail in late 2017 for multiple felony charges. On the track, he raps, “Plenty times I lied, plenty times I cried, I get too damn high to try and face my wrongs, i’m still tryna fix my wrongs, but with you by my sides go above and beyond.”

Since his release from jail and the 2018 debut of his first song and video “Change,” a moving apology letter to his mother. “Change,” “Above & Beyond” and the recently released “Upper Hand,” will all be featured on his debut project, Dif, out October 25th on Cinematic Group (Joey Bada$$, T-Pain, Cam’ron, Yungeen Ace, Luh Soldier, Luh Kel). In addition to speaking out about suicide awareness, he also has started a monthly campaign that participates in feeding the homeless. Bblasian continues to captivate the young minds and seems to have found his place as a musician whose goal is love.