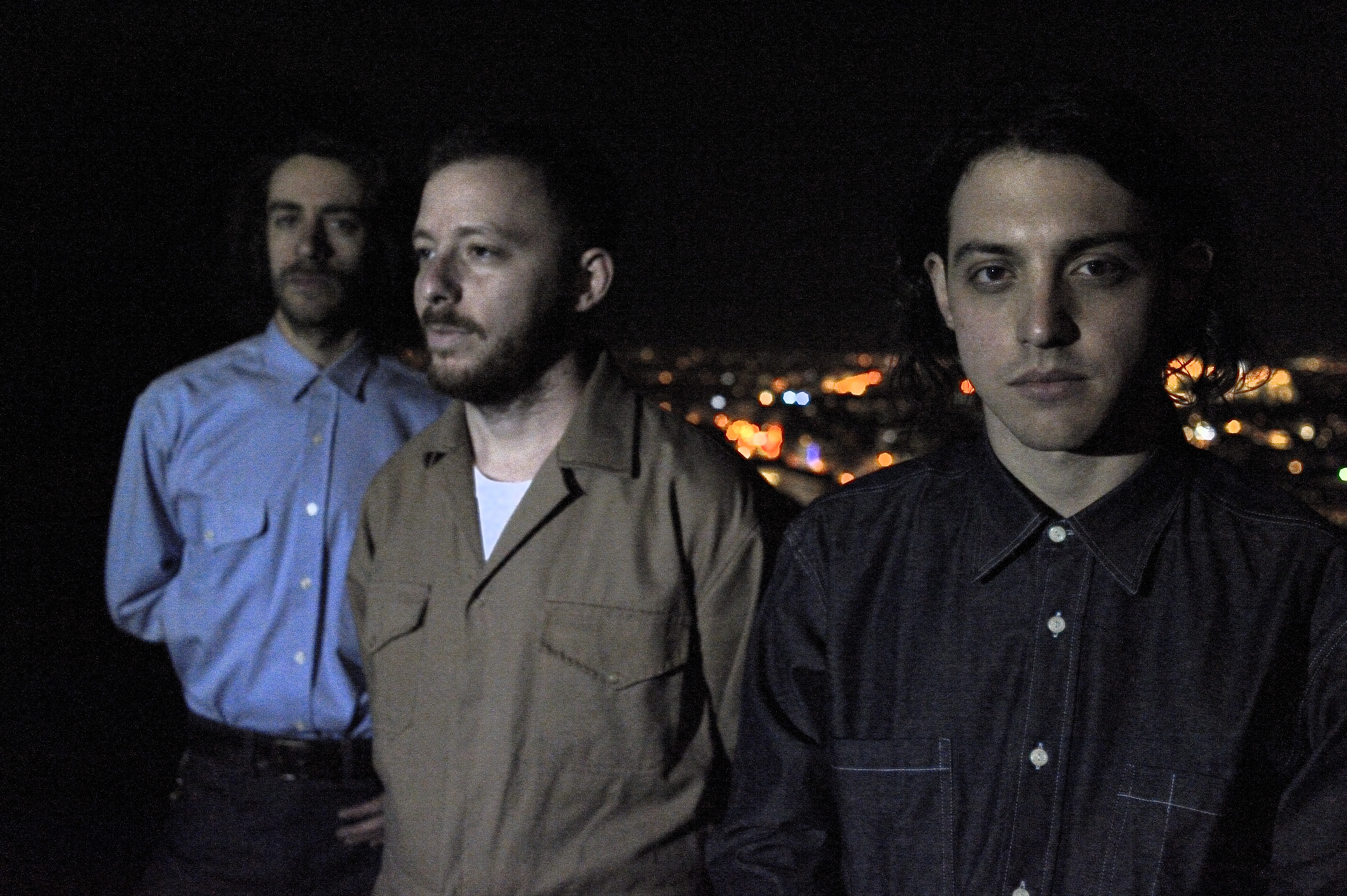 Freaktown, is the sophomore release from Athens, Greece psych-rockers A Victim of Society. Today, they are streaming their new release A Victim Of Society, available via Inner Ear Records. The group’s first release since Pantelis Karasevdas (drums) joined the duo team of Vagelis Makris (vocals, guitars), Fotis Ntouskas (guitar).

The album is focused on what happened when the three of them started playing together. The songs that they composed are the soundtrack of all the things they talked about and the things they talked about are found in the lyrics of these songs. They worked on electronic beats, drums, guitars and bass synths and turned them into eight living things. They played every song live, over and over again, in the same obsessive order, until each one of them was alive and ready to be captured in the studio. “Freaktown” is all of these elements together, locked, in the form the band gave them.

A Victim Of Society formed as two-guitar duo formed in Athens in 2011 at National Technical University, where they were completing a degree in Computer Engineering science. Their first release was a DIY 6 track cassette. In 2011 they released a 7″inch EP via Sweet Mistake Productions/Fractal Press and the same year their track “You’re Gonna Hate Me” was included in the compilation “Reverb Conspiracy vol. 1” released from Fuzz Club Records in collaboration with Austin Psych Festival.

In 2015 Pantelis Karasevdas (drums) joined the band after a nearly one-year absence while Fotis and Vagelis did their military service. Six years on from project’s inception, their music remains dark and bass-driven, combining uncannily alluring melodies with raspy vocals buried beneath noise and distortion-drenched filters.

Tracklist:
1. The Quick and the Dead
2. Potential Mental Patient
3. Liar
4. Would you Care
5. Amnesia
6. A Painful Heritage of Beauty (Natalie)
7. Attention Whore
8. Freaktown