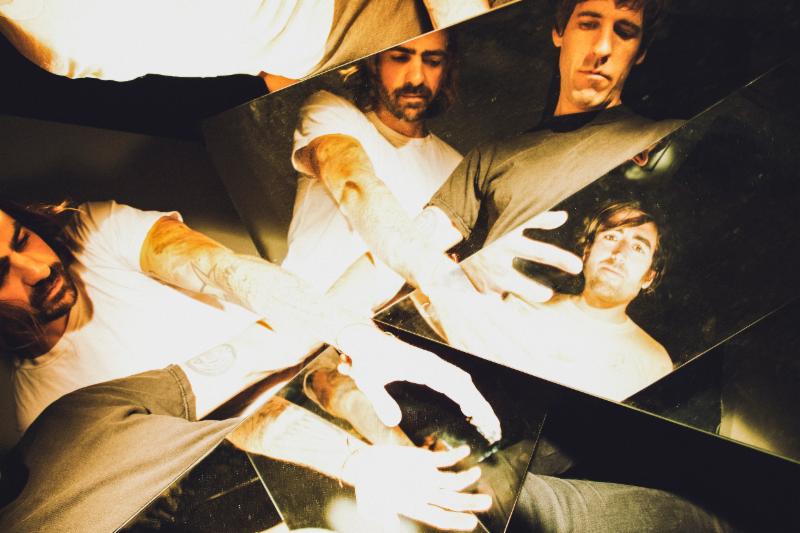 A Place To Bury Strangers’ new album, Transfixiation, is out in just over a month on Dead Oceans and today they’re sharing their second single, “We’ve Come So Far.” “We’ve Come So Far” is a blistering all out explosion of sound and is possibly the closest the band has ever come to capturing the energy of their live performances in a recording.

Guitarist/single Oliver Ackermann says of the song, “The lyrics were written by themselves. The meaning is absolute truth. Life is super intense and fucked up so even accomplishing anything is a huge feat. We should all be proud of that. When we have worked extremely hard for something for so long it is just amazing to look back on it all. Sometimes I just want to shake people for feeling useless. There is so much potential and amazing things going on all around. Help make something great for us all to enjoy. ‘We’ve Come So Far’ has an endless building feeling which mimics life.”

A Place To Bury Strangers will tour in support of Transfixiation starting next month and will be joined on the road by Ed Schrader’s Music Beat, Creepoid and more! They cap it all off with a performance at Austin Psych Fest in May. The full list of tour dates is below.