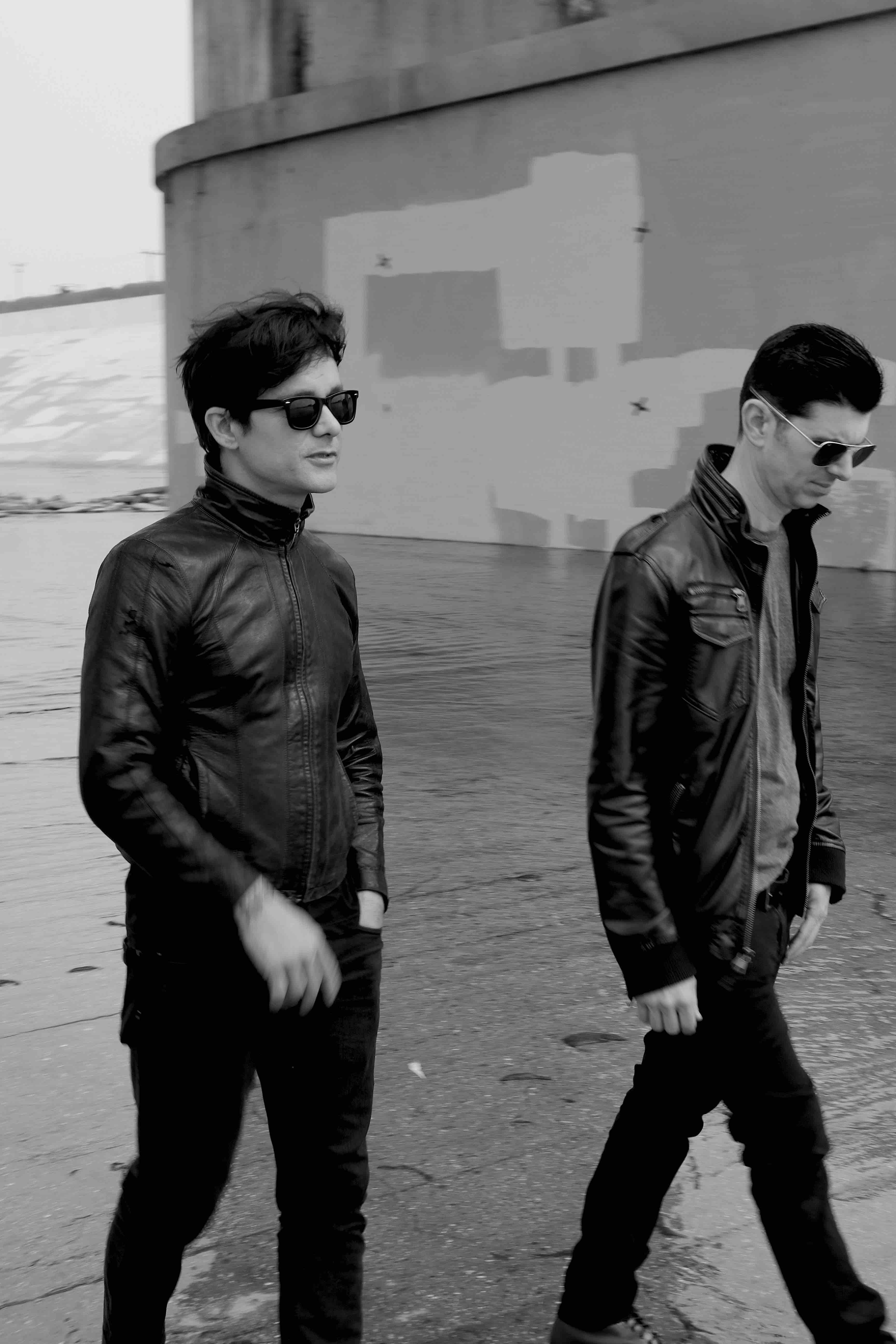 A Million Machines have revealed “Absence Without Leave” as the second single from their forthcoming full-length self-titled, due out November 24th. Featuring 11 tracks, this album is described as a synth pop kaleidoscope, layered with modular synthesizers and a melodic aesthetic between light and darkness. As a bonus, along with the announcement of the single, the band is premiering the video.

vocalist Fate Fatal on the track:

“Absence Without Leave” focuses on the idea of knowing one is in a failed relationship but continues because there’s no other option. It’s about the true acknowledgment of regret, and the acceptance of failure,”

Recording at their own studio in Los Angeles, A Million Machines use modular synths to make some of the most human sounds around. Based in Silver Lake, California, A Million Machines is a duo comprised of producer/multi-instrumentalist MIG (The New Room) and vocalist Fate Fatal (The Deep Eynde, Kittens for Christians). They formed in 2014 when MIG and Fate were separately called into an audition with an upcoming LA underground band and, while waiting, dived into discussion about their passion for electronic music.

Fatal’s twenty years as vocalist on the Los Angeles music scene with bands Kittens for Christian (Sony) and The Deep Eynde (Bomp! /Cargo Records) brings vocal leanings towards Dave Gahan and Trent Reznor. Fate Fatal is native to Los Angeles and part American Indian with tradition rooted in expression and storytelling, this translating into years of gigs. He has also written and recorded with William Faith (Faith and The Muse/ Christian Death/ Bellweather Syndicate) and producer Chad Blinman (Face to Face/Jarboe), and Gitane Demone (Christian Death), and also performed with Siouxsie Sioux and The Creatures in Los Angeles.

Through ten years with New Room, MIG is greatly influenced by post punk, minimalism and dark wave, in particular, by Wire, Kraftwerk, The Editors, Throbbing Gristle and Killing Joke. Madrid-born and Miami-raised MIG’s musical focus reoriented from guitar to synthesizers after falling in love with the idea of meshing post punk with early industrial electronic music, inspired by Martin Gore and Depeche Mode, Front 242, and John Foxx.

A Million Machines debut self-titled album will be released on November 24, but is already available for pre-order via the band’s own Bandcamp at https://millionmachines.bandcamp.com/album/a-million-machines-full-length-album They are currently working on their next album which will be out September 2018 and scheduled for a European tour in November.