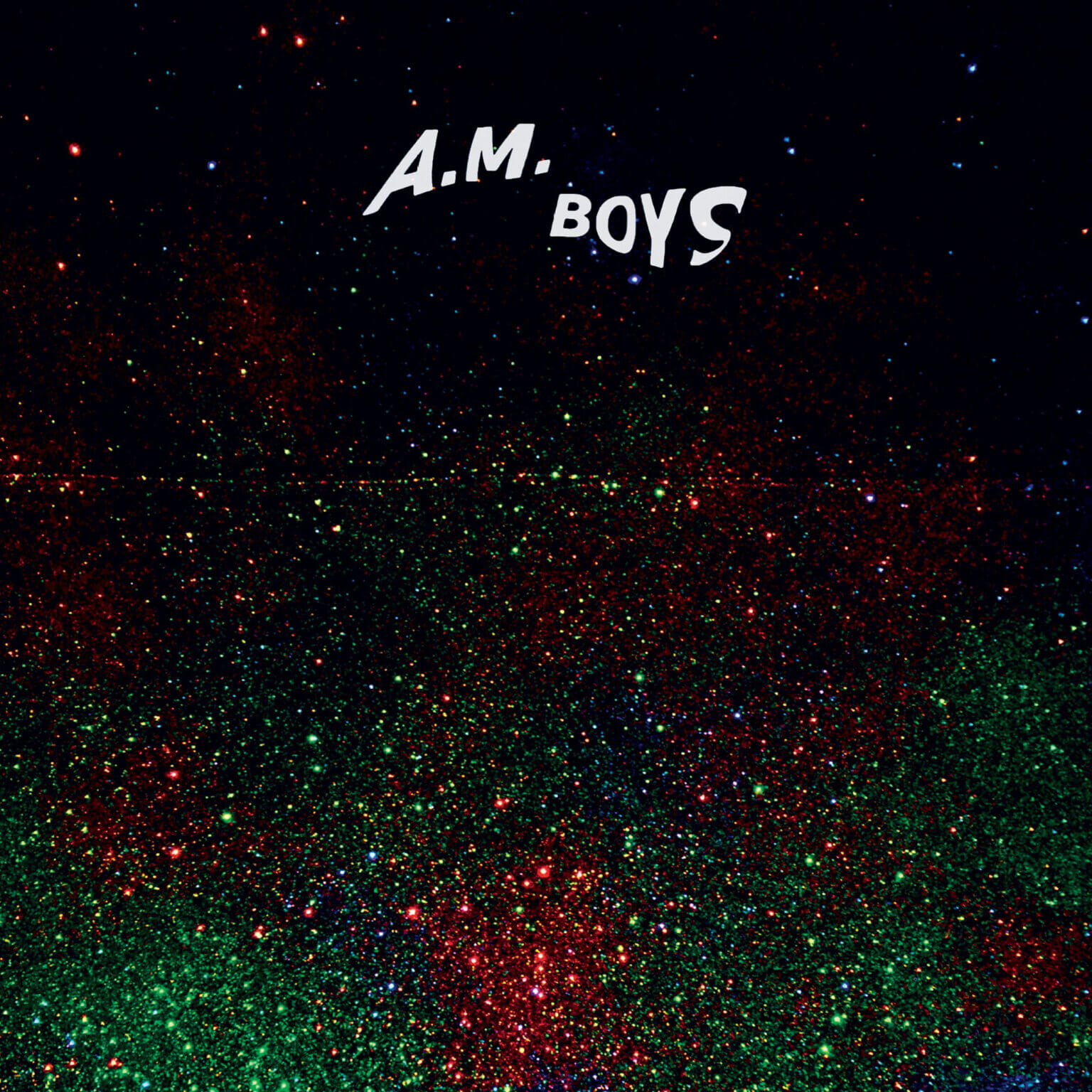 A.M. Boys Stream New Album Distance Decay
Share on TwitterShare on PinterestShare on PocketShare on RedditShare on FacebookShare on Email

A.M. Boys (John Blonde of House of Blondes and Chris Moore of Light Vortex) share their debut LP, Distance Decay, after having released a handful of atmospheric, gritty, and droning electronic tracks such as “A.M. Theme” and “Give Me Time.” The record focuses on an intimate and minimal approach to instrumentation with ten original songs that juxtapose rippling rhythms with melodic synth lines and ethereal vocals. It combines the clean minimalism of the post-punk era with a contemporary approach to rhythm and arrangements.

The record was written during darkly lit late night jam sessions with analog synthesizers, drum machines, space echo, and voice. These sessions were influenced by post-punk and cold wave, along with the duo’s revered trinity of Kraftwerk, Aphex Twin, and Prince. (Sub one of these for Throbbing Gristle on a rainy night.)

The recording process was deliberately pared down to allow the duo to recreate the songs during live performances. This minimal approach yields an album that develops an emotional resonance with each listen. “We knew we didn’t want to layer too much, we felt that the songs sounded stronger with less. A lot of modern music can be fussy and cluttered, we wanted to present the music simply, gaining a transparent power,” Blonde explains.

Distance Decay was written and recorded by A.M. Boys at their studio, Glowmatic Sound, in Brooklyn. Moore mixed the album, additional vocal recording was done by Jeff Berner at Studio G, and Steve Fallone mastered the record at Sterling Sound. The album is now available via streaming services.

A.M. Boys play a record release show at Trans Pecos in Brooklyn on June 9, performing with Kristeen Young and Dream Prescription
and July 9, at Berlin Under.