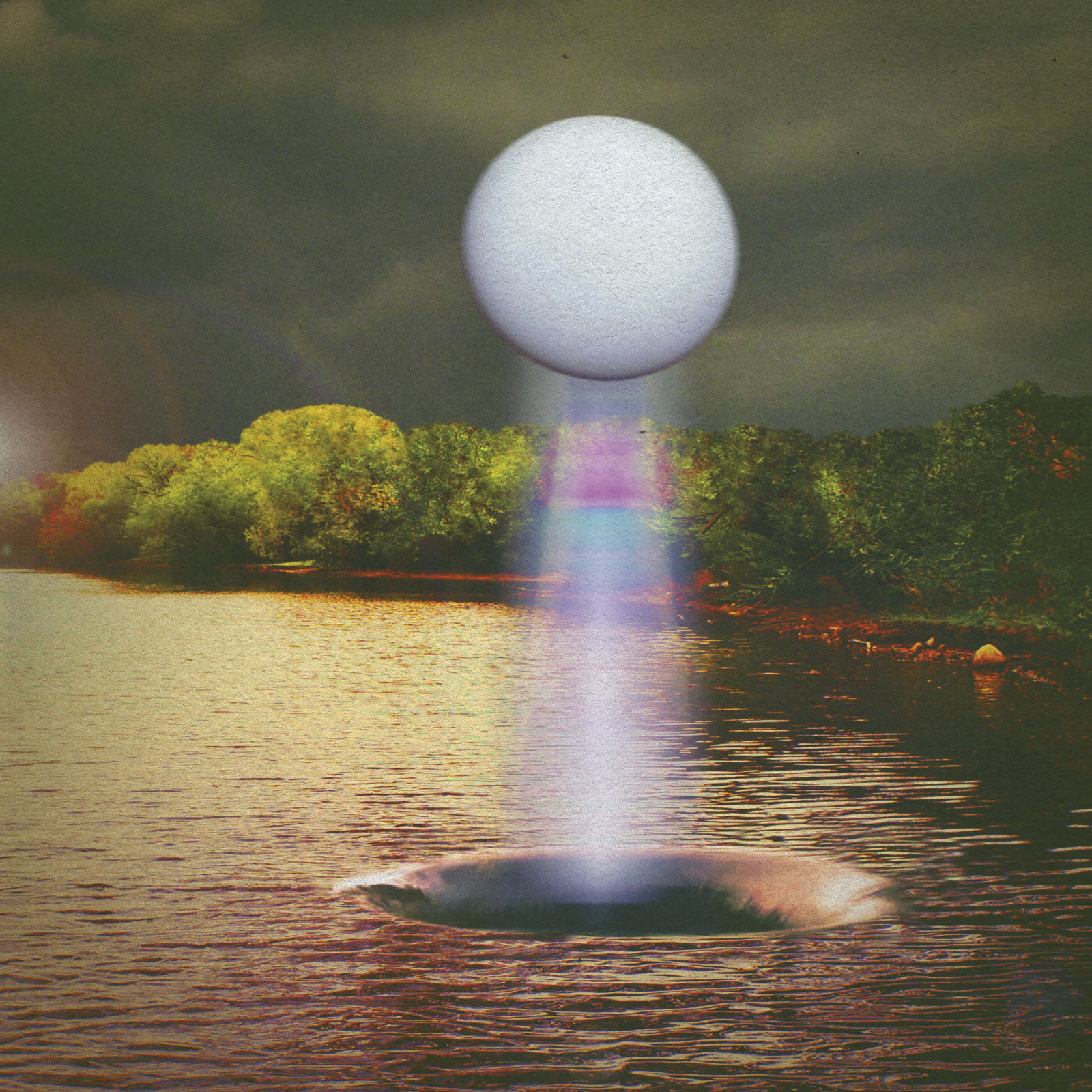 Each summer, the Besnard Lakes’ husband-and-wife duo of Jace Lasek and Olga Goreas head up to northern Saskatchewan to camp by the body of water the band took its name from. A press release notes that they do this not just for the sights or nostalgia, but for “inspiration and escape.” It’s also explained that one of their most recent vacations found the pair startled by a nearby forest fire. The blaze was combated by water bomb planes high above as they fished by the lake. While this shake-up could have inspired the long-running project to surge into new fiery territory, the recently released A Coliseum Complex Museum finds the act treading water.

To be fair, the Besnard Lakes are one of Canada’s most consistent indie groups. Like much of their back catalogue, this latest eight-song effort brews up a series of pieces that mix the warbled tones of UK shoegaze with classic rock tendencies and Brian Wilson-grade vocal harmonies. The quality, it would seem, hasn’t wavered in that regard. It’s just that, over a decade into their career, the Besnard Lakes are just doing more of the same.

The title to the band’s 2007 breakthrough album proclaimed that The Besnard Lakes are the Dark Horse, but that’s the case no longer. If you’ve caught any of the group’s platters since then (2010’s The Besnard Lake are the Roaring Night and 2013’s Until in Excess, Imperceptible UFO), you’ll know that the act have mastered their craft. They might not be household names, but they’ve built and maintained a steady following with their amp-blowing anthems. Many will be pleased with what A Coliseum Complex Museum has to offer.

Opener “The Bray Road Beast” starts off with a manically ecstatic shaker beat, possibly hinting at a speedier direction than the marmalade-dripping pace of past pieces. However, the track quickly homes in on familiar blend of staccato guitar melodies, Lasek’s light and chirping falsetto, and a lax, though heavy-hit, groove. “Golden Lion” offers up a similar set of sonics, while “Pressure of Our Plans” maintains a gentle balance of slightly warped, My Bloody Valentine-style songwriting with the massive, almost Wings-leaning twin guitar harmonies.

There have been a few changes to the template, which may owe to a shift in the ranks. A line-up change now leaves Lasek, Goreas and longtime drummer Kevin Laing performing with keyboardist Sheenah Ko and guitarist Robbie MacArthur. Six-stringer Richard White factors into the recording sessions, but no longer tours with the band.

Flourishes that differentiate the pieces from one another include the introductory drum machine punch of “Towers Sent Her to Sheets of Sound,” the twilight sprinkle of glockenspiel on “Nightingale” and the decidedly sleazier fuzz rock tones applied to “Tungsten 4 – The Refugee,” whose opening lines are a thinly-veiled salute to Tom Petty. But all in all, these minor tweaks don’t cover up the relative sameness plaguing the album.

If you’ve followed the act thus far, you’ll know exactly what to expect with A Coliseum Complex Museum. Whether or not any of the songs will outlast past favourites like “Devastation” or “Color Yr Lights In” is anyone’s guess. However, if this is your entry point to the Besnard Lakes, the band’s blissfully blasted anthems will sound positively transcendent. It’s tricky that, really, the outfit’s biggest problem is their reliability.

To be sure, Bernard Lakes’ A Coliseum Complex Museum is as pretty as any other album in their back catalogue. But it’s a surface beauty, and one that questions how much deeper the band can get this far into its career. Who knows, maybe Lasek and Goreas’ next trip to Saskatchewan will yield the group’s greatest songs yet. Then again, maybe it’s time for a change of scenery. 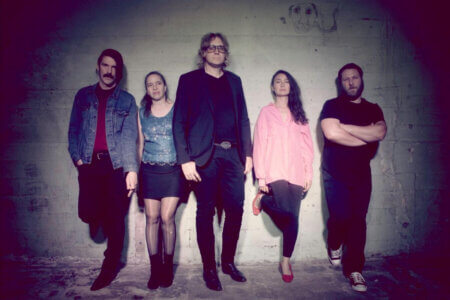