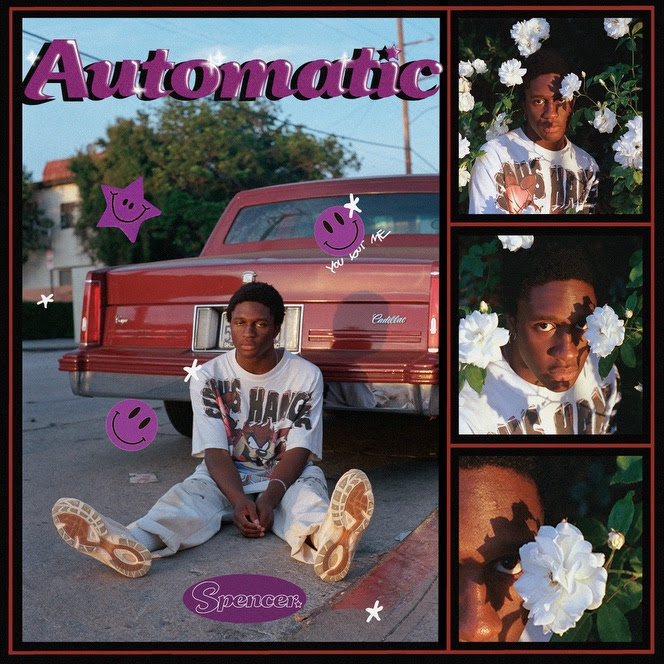 Spencer, has releases his first single for 4AD, entitled “Automatic.” The soulful 20 year old artist melds R&B in his velvety vocals, hip-hop in his off-kilter beats, funk in his effervescent basslines, and moody indie rock in his reverb-soaked guitar. The song is paired with a video chronicling a young love from its beginning to end directed by Danica Arias Kleinknecht. The new single is off a forthcoming 2020 project.

Spencer, recently dropped out of college to focus on music and relocated from his native Rochester, NY to Brooklyn, he also released “Want U Back.” the track amassed over one million plays on Spotify. The music that Spencer. writes, records and produces nearly entirely on his own comes alive as a strikingly tight 4-piece band that bucks any expectations of a bedroom R&B artist alone on stage with a laptop. Spencer. is on tour now with Gus Dapperton for an extensive 30-date North American run hitting LA on October 14 and NYC on November 10.

All shows with Gus Dapperton 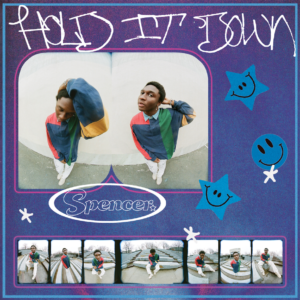 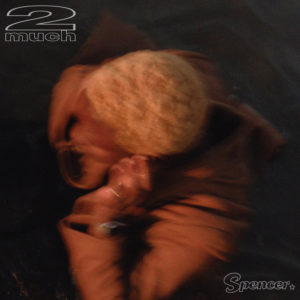