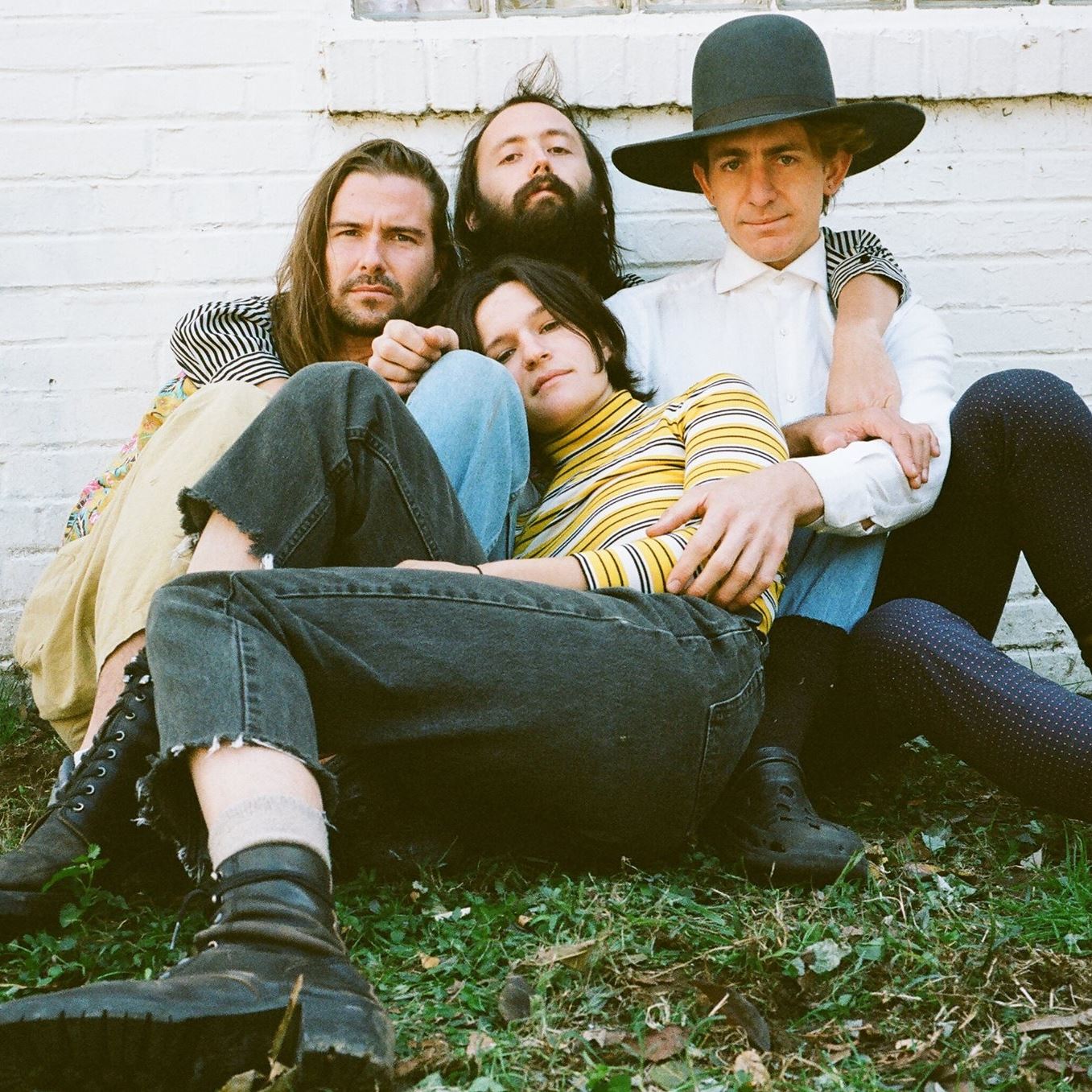 Big Thief have shared a new video of their live performance from last year’s Pitchfork Music Festival. The clip features the band’s single “Orange,” off their latest full-length U.F.O.F., out now via 4AD. Big Thief, play their next show on May 18th, in Leeds, England.