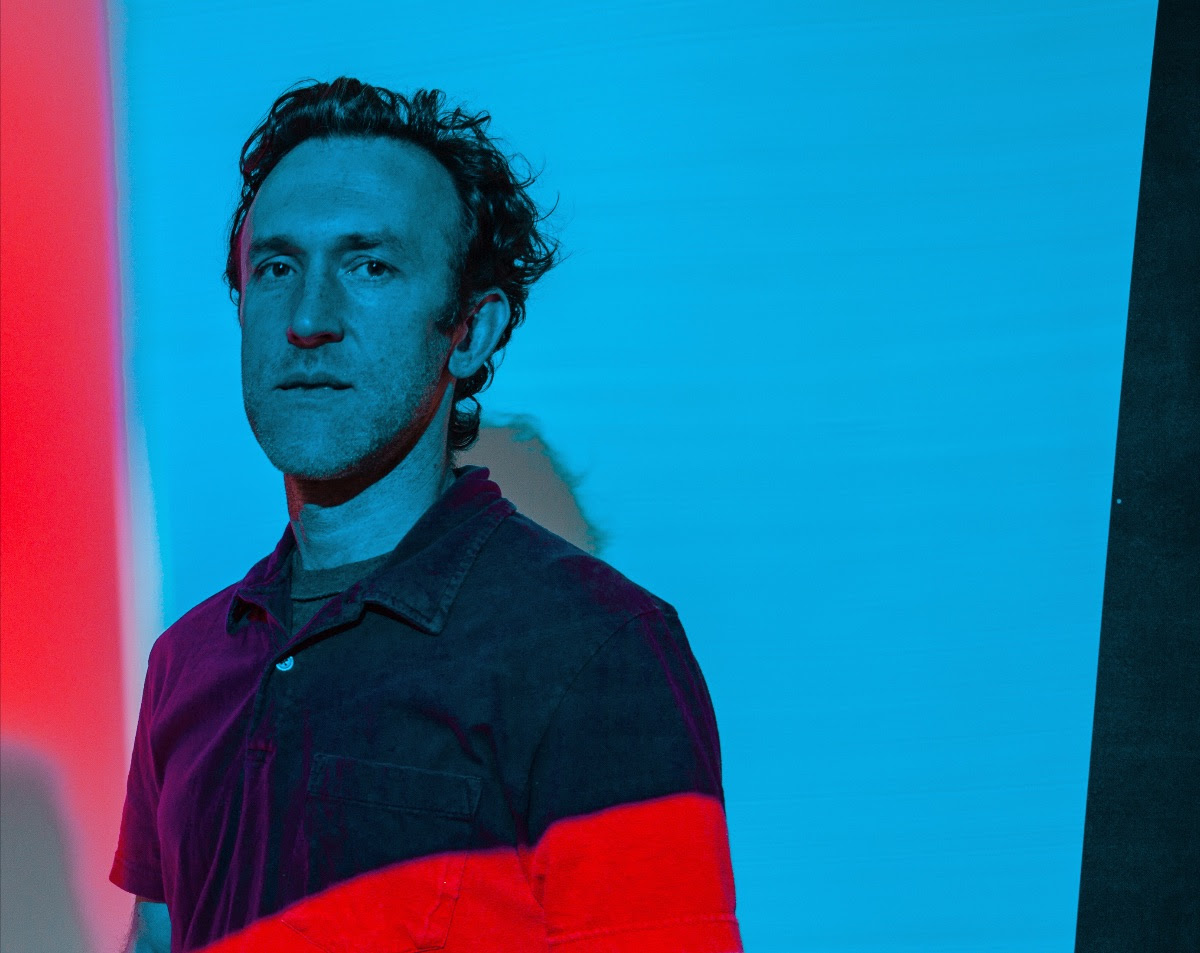 “20 Grand Palace” by RJD2,
Share on TwitterShare on PinterestShare on PocketShare on RedditShare on FacebookShare on Email

RJD2, recently dropped the single “20 Grand Palace,” the track is off his new release, The Fun Ones, due out April 17th on RJ’s Electrical Connections. Following lead single “Pull Up On Love,” “20 Grand Palace” opens with a flutter of clarinet and strings, before transforming into a horn-driven groove “that needs to give much credit to Patrice Rushen and Chaka Khan,” says RJ. “Initially released as a loosie on the internet, I always felt like the track needed a final push to put it over the top. After sitting with it for over a year, it came to me that my good friend and drummer Chuck Palmer is also a phenomenally talented string arranger. In conjunction with Dave Eggar, they executed the perfect string arrangement that is totally adventurous and still completely catchy to the ear. They knocked it out the park!” RJD2 is scheduled to play summer dates in Brooklyn, Chicago, and Austin.

The Fun Ones is RJD2’s seventh solo album in the constantly expanding RJD2 catalog. Assembled as a mixtape using samples taken from a number of conversations with his contemporaries, including Phonte Coleman, J-Zone, Kid Koala, Mr. Lif, and Son Little. 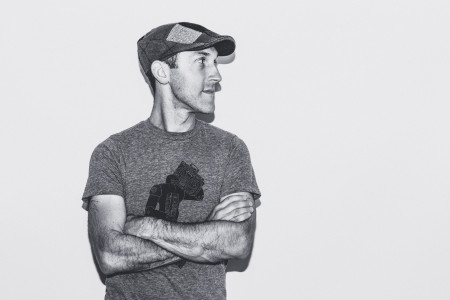 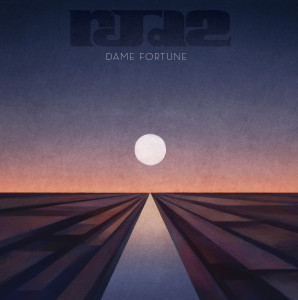 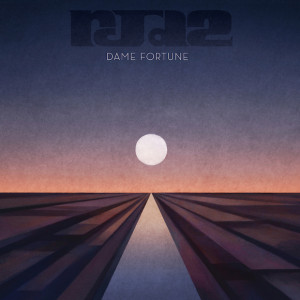 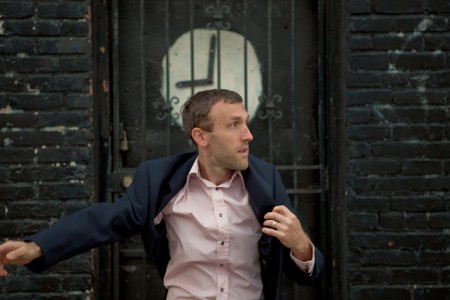 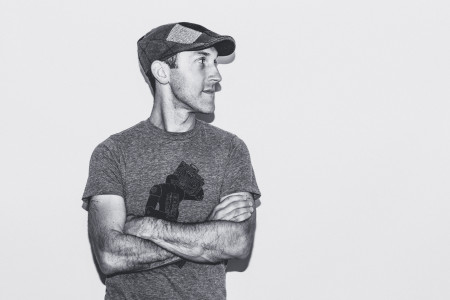