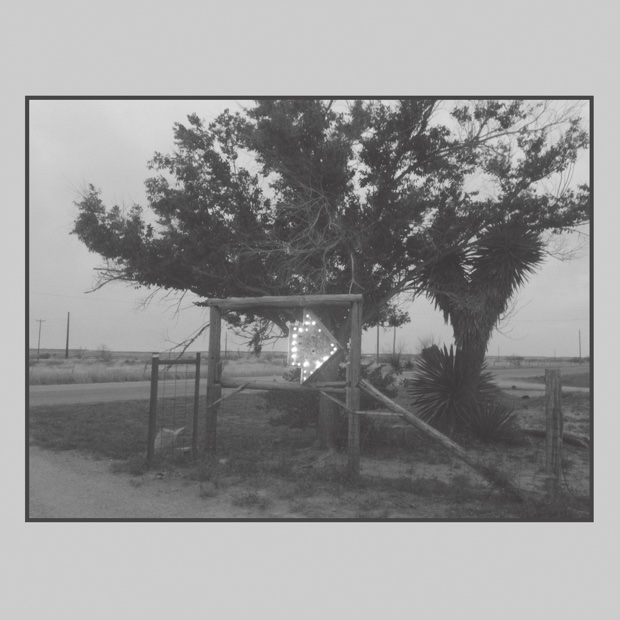 The second coming of Swans was a godsend. Since getting the band back together in 2010, Michael Gira and his accomplices have conspired to produce three of the most engaging “rock” records in recent memory. Up first was 2010’s dark and awe-inspiring My Father Will Guide Me Up a Rope to the Sky, which was followed by 2012’s marvelously terrifying and titanic triple LP The Seer, and then by last year’s exquisite and kinda funky To Be Kind. But now, after over five years of hypnotizing us with extended exercises in both bleakness and beauty, Gira reports that a currently in-the-works album will be the last “for this version” of the band.

It’s unclear at this point how the group dynamic will change, or who might be exiting the lineup, if anyone. But as it stands right now, each member plays a crucial part in current-day Swans. Gira, of course, acts as ringleader, strumming doomy melodies on his guitar while simultaneously sermonizing with a series of gravelly ejaculations and menacing howls.

Elsewhere in the top-notch sextet you’ve got the frightful pedal steel of Cristoph Hahn, the deadly lock-groove rhythms of bassist Christopher Pravdica and drummer Phil Puleo, and the glorious bell and vibraphone pounding of Thor Harris. Most entwined with the project, though, is guitarist Norman Westberg, who has been playing with Gira off-and-on since Swans’ 1983 debut album, Filth. His playing has been central to their sound, whether via his spiraling strands of white noise or restrained, percussive guitar playing.

Though nothing has been set in stone for the future of Swans, and there will still be a “final” promo push behind the as-yet-undetailed next LP, the prolific Westberg will no doubt be making music outside of the band, no matter what. Over the years, he’s also performed with Heroine Sheiks and Five Dollar Priest, and self-released a handful of ambient releases. His three-song 13 had previously been issued in a limited run of 75 CDs, but the Room40 imprint is now bringing the collection to the masses. If you’re a fan of haunted, textural drones , this too should be a godsend.

13 offers up three extended pieces from Westberg, which range from coal-black musical minimalism to something more transcendent.

Opening movement “Frostbite Falls” hedges towards the chillier side of Westberg’s ambient approach, with various spaciously-paced tones offering up a dark and foreboding feel. We’re not treated to staccato stabs of guitar, as with some of his Swans work, but rather a blustery, black cloud of sound. It offers sustained EBow guitar, and what very well could be a doomsday warning resonating out of a rotted-out ox horn.

If the lighthearted song title isn’t a tip-off, “Oops, Wrong Hat” flips the mood completely. Though just as lean, it is pieced together with shimmering strands of six-string , various halo-glowing stretches of aural pleasantness, and a few speaker-revolving sonics. Compared to the record’s dark introductory piece, there’s a calming New Age vibe to the track, though it arguably also likens itself to the textural work of Canadian soundscaper Tim Hecker.

“Bunny Bill” likely lands more hopeful than 13’s first number, and finds Westberg seemingly replicating an auburn sunset aura with his layers of feedback and sustain. The piece occasional bends itself inwards via the use of some warped electronics, but it still maintains a hypnotizing and tranquil pace.

While Swans have been known to draw out a piece on their own (The Seer’s title track is about a half-an-hour long), Westberg’s humbly expansive solo journey doesn’t quite hit the same chaotic heights as what he produces with his full-time band. As such, 13 likely won’t make the rounds with people that have connected with the twisted jam-band aesthetic that has seeped into the Swans comeback. This is very much a moody, solitary effort made for easing back into a rocking chair and contemplating life’s bigger questions.

Here’s a riddle you could pour over, should you so choose: If Westberg ends up taking a big step away from Gira after the next Swans record, what sort of sonic offering will he give us next?