﻿CHVRCHES ‘Get Out,’ First Single In Two Years 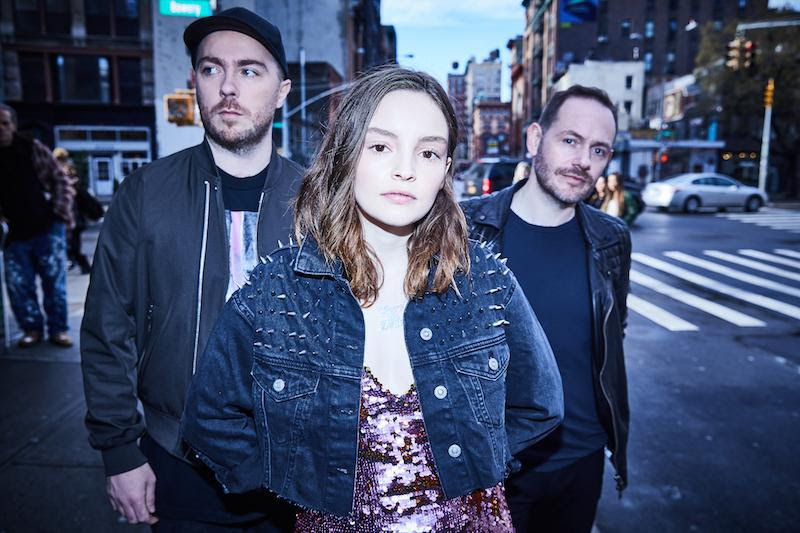 Scottish electro-pop trio CHVRCHES are excited to share today their new single “Get Out.” The song is their first new single since the 2015 release of their critically acclaimed second album, Every Open Eye. Produced by 2017 and 2018 GRAMMY Producer of the Year Greg Kurstin (Adele, Sia), “Get Out” is out now via Glassnote Records (US) and Virgin (UK).

Speaking about the new single, the band says, “Working with Greg was so different to what we’d done before, but it also felt so comfortable and like he’d been in our band forever. He doesn’t try to make you write a certain kind of song. He just listens and then Jedi puppet masters the best work out of you. The opening synth riff of ‘Get Out’ was the first thing to emerge on our first day in the studio with him.”

CHVRCHES is Lauren Mayberry, Iain Cook and Martin Doherty. The band released their breakthrough record, The Bones Of What You Believe, in 2013. The critically acclaimed album went on to make multiple year end lists. Its follow-up, Every Open Eye, charted as the #1 Alternative Album, #8 overall album on the Billboard 200, #7 Current Album, and the #1 Rock Album, as well as the top 20 in ten other countries worldwide. NPR said of the album, “Every Open Eye offers no apologies, no caveats, no halfway measures. Chvrches’ disco ball is tiled with galvanized steel,” and Entertainment Weekly named it one of the best albums of the year.

Frontwoman Lauren Mayberry spoke about the new music to Entertainment Weekly for their 2018 preview, “When I listen to the record, I feel like it’s the most pop stuff we’ve done and also the most aggressive and vulnerable at the same time. It was about really leaning into those moments — and also wanting there to be a real humanity and character to what we’re saying.”

Over the course of their career, CHVRCHES have played countless shows worldwide, with each tour’s production reaching new heights and leaping towards the top of festival bills . On their final tour for Every Open Eye, CHVRCHES played a career-defining show at Radio City Music Hall in 2016. The band will be back to play their first NY area show, playing Governor’s Ball on Randall’s Island in June 3rd. 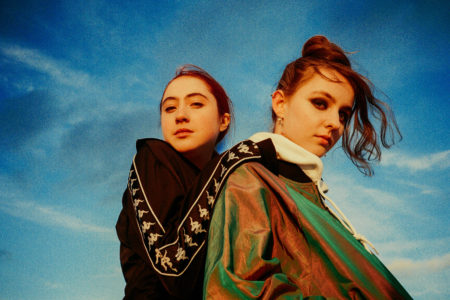 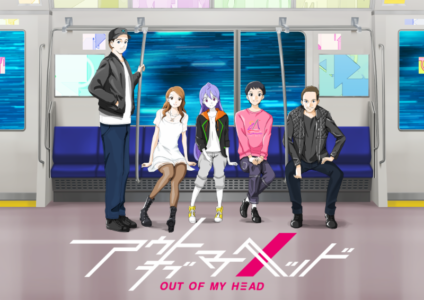