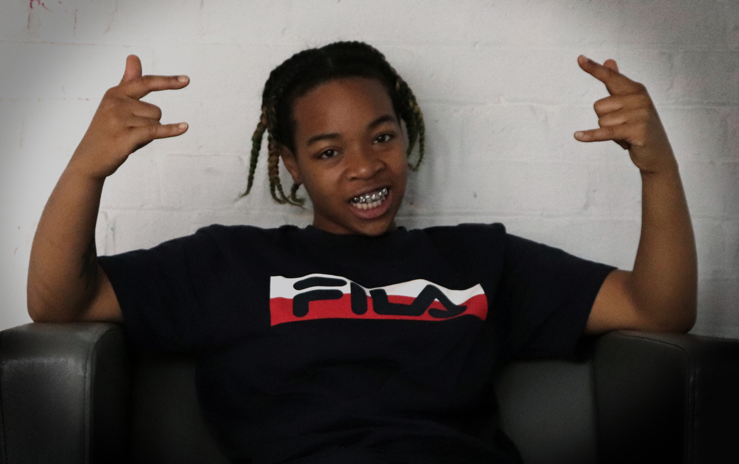 "You Know" by Scuti
TwitterPinterestPocketRedditFacebookEmail

Scuti, recently released a new single titled “You Know” the track is off the South London rapper’s debut mixtape, This Is Skoo that drops on July 17, via Different Recordings.

There has been a buzz building in the UK’s underground scene around the 19-year-old rapper. Last year she released her debut single “Skoowup” which has garnered a cult following of fans and caught the eyes & ears of US Rap heavyweight producer Kenny Beats. It was then followed by the magnetic ‘”Huh”’ which further cemented her status as an artist to watch and has been championed by UK Rap authority Kenny Allstar’ on 1xtra. Her ability to draw in a crowd and effortlessly cool presence secured a slot at last year’s Reading and Leeds Festivals as well appearances at Nike, Balamii x Morley’s and ASOS events. 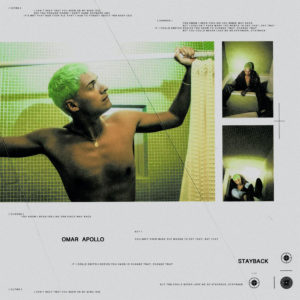