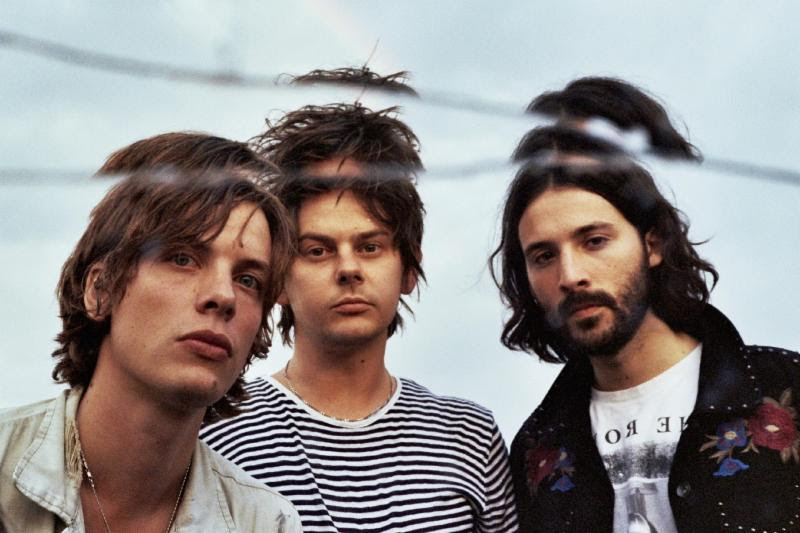 Yak have announced their new LP Pursuit of Momentary Happiness, will be released on February 8th, 2via Third Man Records / Virgin EMI. Along with the news, The London trio has shared the new single “Fried. Yak have also announced a new set of UK tour dates starting in March.

Yak’s album Alas Salvation, gave the band hope, so much so, Burslem and drummer Elliot Rawson were eager to make a second record, but bassist Andy Jones departed for a new life in Australia. A chance meeting with Jay Watson from Tame Impala’s touring band resulted in Burslem hatching a plan to rehearse together in Melbourne before quickly recording the album at Tame mainman Kevin Parker’s studio in Perth — with Burslem stopping in Tokyo to focus on writing.

They headed to RAK Studios with producer Marta Salogni (Björk, Django Django) and spent 10 hectic days recording 29 songs, 11 of which feature on the album. Burslem then withdrew to a small home studio with Pierce to apply some finishing touches. Against all advice, his dedication resulted in one final trip, this time to New York to completely remix the album