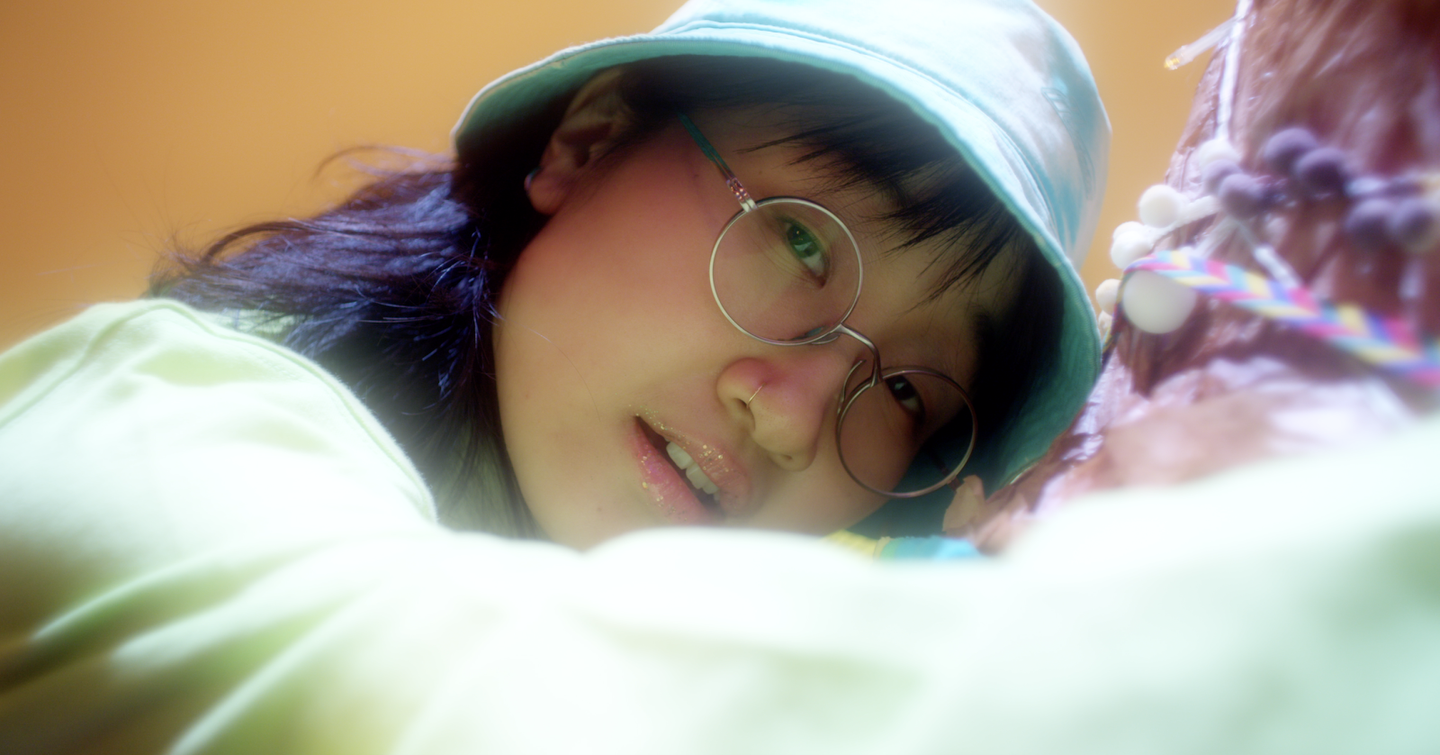 electronic producer, DJ, and vocalist Yaeji has shared a video for the title track of her upcoming mixtape WHAT WE DREW 우리가 그려왔던, out April 2 on XL Recordings. Filmed in Korea with Dawnqmentary (and the DADAISM CLUB), the music video for “WHAT WE DREW 우리가 그려왔던” stars Yaeji, her grandfather and the DADAISM CLUB as Yaeji reminisces on the memories of her childhood in Korea.

“WHAT WE DREW 우리가 그려왔던”, the title track from Yaeji’s upcoming mixtape, touches on the core sentiment of her debut, full-length project. “This song is about sharing love and gratitude with the people you call family,” Yaeji explains, “Dawn and our friends helped bring my nostalgia for Korea to life.” Drawing on the love/hate experiment on human consciousness that Yaeji did in grade school with an onion, watch as Yaeji and her friends shower her new onion with gratitude and love in the dreamlike clip:

Yaeji’s 2017 EP’s (Yaeji and EP2), broke her out as one of the most exciting new voices in dance music, she’s produced remixes for Charlie XCX and Robyn, two headlining worldwide tours, and was included on the BBC’s Sound of 2018 list. Yaeji has remained devoted to New York’s underground dance music scene; in 2019, Yaeji curated and organized Elancia, a massive Brooklyn warehouse rave where she gave her favorite local parties headlining slots.