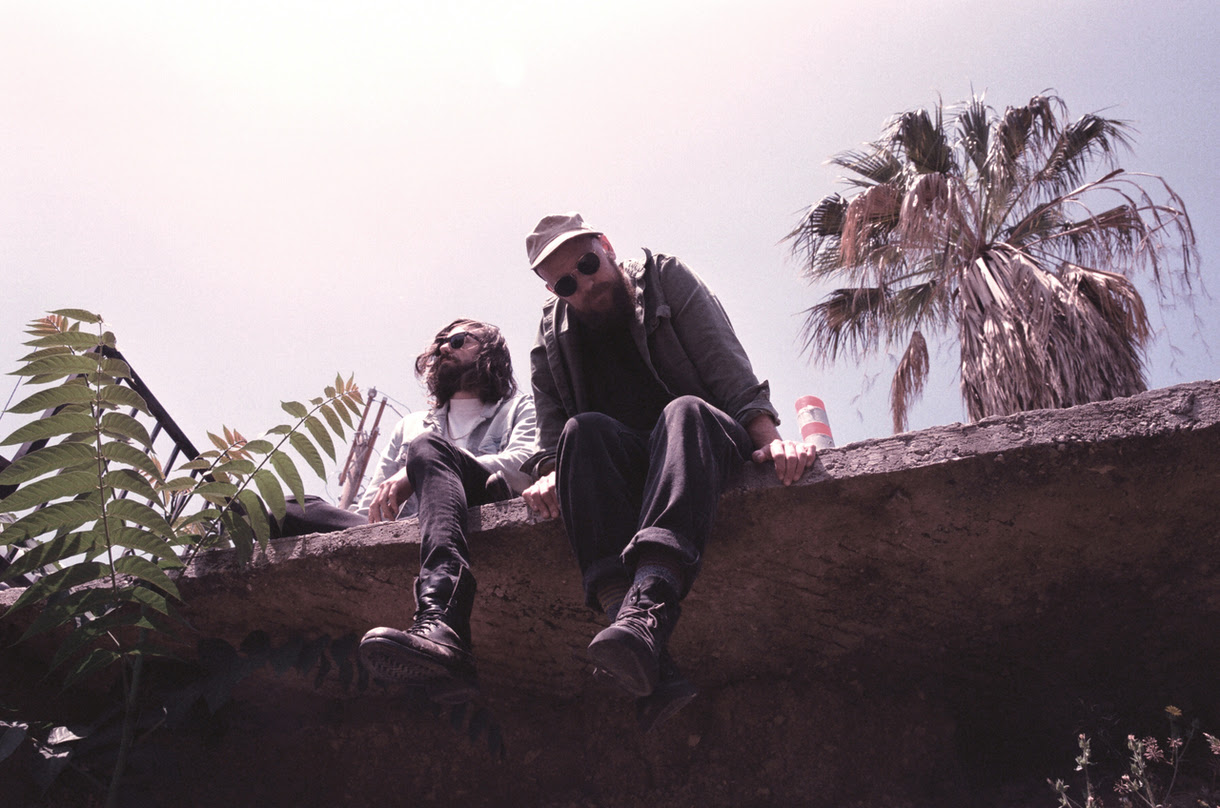 Kid Nobody have released the new single “watch the world as it’s ending,” the latest track off their forthcoming release discretion, out February 7th. Kid Nobody’s Jesse Carmichael says, “Have you ever been in love to the point where you wouldn’t even be bothered by the world ending? This song is about that. ‘Come a little closer kiss and watch the world that is ending.’ Finding enough love in the world that you’re not bothered by the hopelessness of it. There is certainly some social / political / environmental commentary to be found but ultimately it’s about finding love while everything around you is falling apart.”

Last month the band shared “ms. stress,” the first single from their forthcoming EP with The Fader. About the song The Fader says, “Reminiscent of M83’s widescreen electronic pop along with the sound established in their previous endeavor, “ms. stress” has us wondering what else Kid Nobody has up their sleeves.” Kid Noboy’s Jesse Carmichael explains, “ms. stress is written from the perspective of a person stuck in an abusive relationship. There’s always a ‘should I stay or should I go’ nature but your inner dialogue gets more distorted the messier the relationship gets and the longer you’re in it. Jealousy and trust issues are common causes and/or symptoms of toxic relationships (‘oh my jealousy guy, I don’t believe it, no I don’t believe it’) and have a history of leading to affairs or broken commitments…hence the song title (ms. stress = mistress).”

1. ms. stress
2. watch the world as its ending
3. ready or not
4. fantasy
5. indiscretion (dream soundtrack) 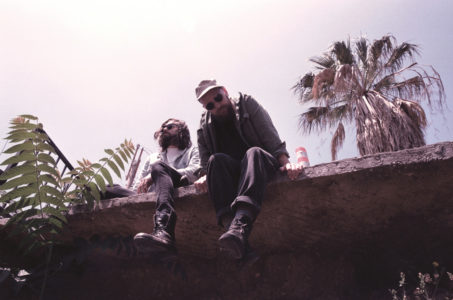