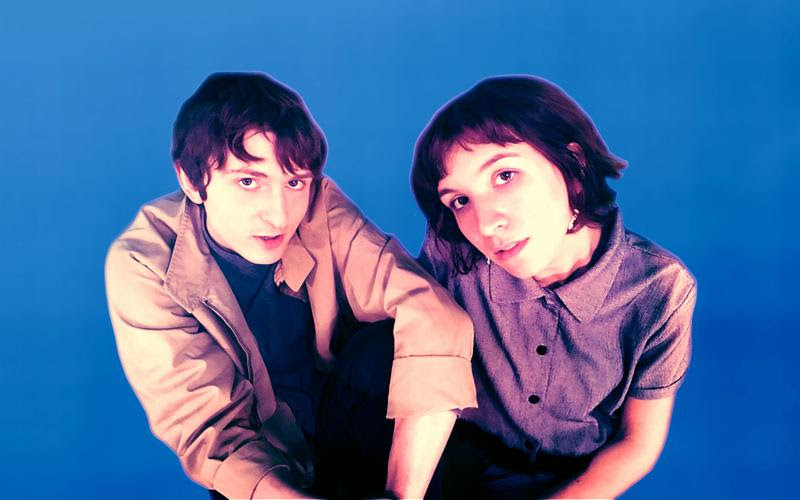 Twen recently their debut single “Waste” for Frenchkiss Records. Twen, lead by Fitzsimmons and guitarist Ian Jones – has been redefining what an essentially un-streamable band looks like in an increasingly digital world. The band has been on the road non-stop touring for the past two years, perfecting a raw and mesmerizing live show – a feat few bands can muster without a proper release. With DIY at the core of the band’s ethos, the two Twen masterminds have run Airbnbs while touring, played in exchange for skydiving, screen printed self-designed merch items by hand, and booked their own tours. With touring now defining how a rock band can earn keep in 2019, Twen has no problem traveling back in time to pen their debut studio full-length, which will be announced and released later this year.

Though unabashedly indie rock, Twen’s songs genre-bend from shoe-gaze-sized walls of sound to Beatle-esque call-and-response vocal harmonies. While Jones’ delicate finger-picking patterns ring through fuzz and distortion, combining folk roots with in-your-face rock; Fitzsimmons’ voice weaves through guitar lines with Cocteau Twin’s inspired flair, giving breath of ethereal mysticism to any club show. The often fragmented and stream-of-consciousness lyrics are intensified by countless infectious melodies that are as timeless as they are simple.

Stay tuned for more news from Twen, including further details on their TBA debut album: https://www.twenband.com