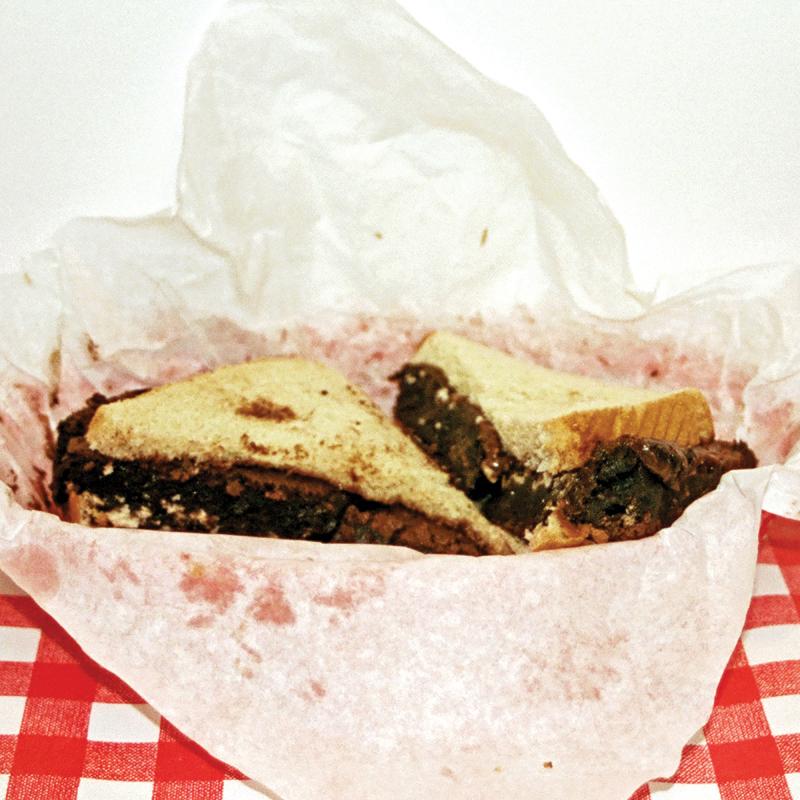 Considering Ty Segall has already put out original music twice as himself and once as GØGGS this year, one would excuse the well for running dry on a covers record. Segall however delivers the goods for a great selection of covers and interesting new directions. Though the record isn’t totally coherent across every one of Segall’s covers, there’s an exuberant sense of fun that makes it easy to put on and enjoy.

Despite the inherent funk of War’s original “Lowrider,” Segall takes it into an abrasive prog-rock direction that is creepy rather than catchy. Regardless of how weird it seems, there’s something intriguing to this reinvention of such an iconic track. On the other hand is the oft-covered “I’m A Man” where Segall leans as hard into his distorted rock tones to make a loud and proud update to the track, harmonies and all. “Isolation” lands between the originals dreamy tones and a doom-metal tone to take a somewhat heady look at the track. In this way Segall breathes powerful life into a great song that just never had this kind of energy to drive its message home.

Though we’ve essentially seen Funkadelic updated to modern times through Childish Gambino, “Hit It and It Quit It” is nevertheless righteous to hear with fuzz dialed up to 11. Segall sees these different ends of guitar playing merge unexpected to give his otherwise aesthetic update a little more to stand out. The grooves are really hard to deny however on “Class War” as Segall makes the track a little more pop and sunny in the process. As it happens with most Neil Young covers, there’s a great depth to the otherwise grime-heavy writing of “The Loner.” While Segall pushes this one a bit too far into punk, he does nail the fun and vocal sides of the track ecstatically.

“Pretty Miss Titty” is distinctly downbeat compared to most of the record, as Segall brings out as Beatles-folk style from the Gong original. This melancholy returns to explosive riffing on the pounding of “Archangel Thunderbird.” Segall’s wall of noise and fearless band work make many songs like this feel like he’s been playing them for years. All the stereo play of “Rotten To The Core” only makes it more fun, and make it’s later all-out rushes of distortion feel deserved by the end.

It’s brutal and shocking to hear Segall ramp up the Grateful Dead so rapidly on “St. Stephen” almost turning the track into a caricature of itself. This said, slow or fast, Segall never misses any granular detail to make sure his version honours the original. “Slowboat” however imagines Sparks as a blissful folk band and brings their often angular music into something dreamy and soothing for once. 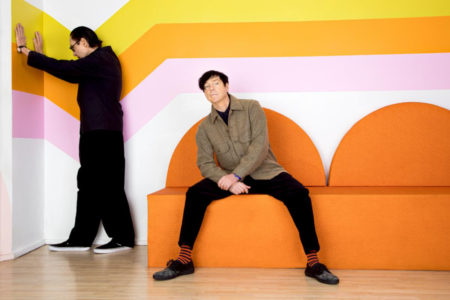