TORRES debuts video for “Helen In The Woods” 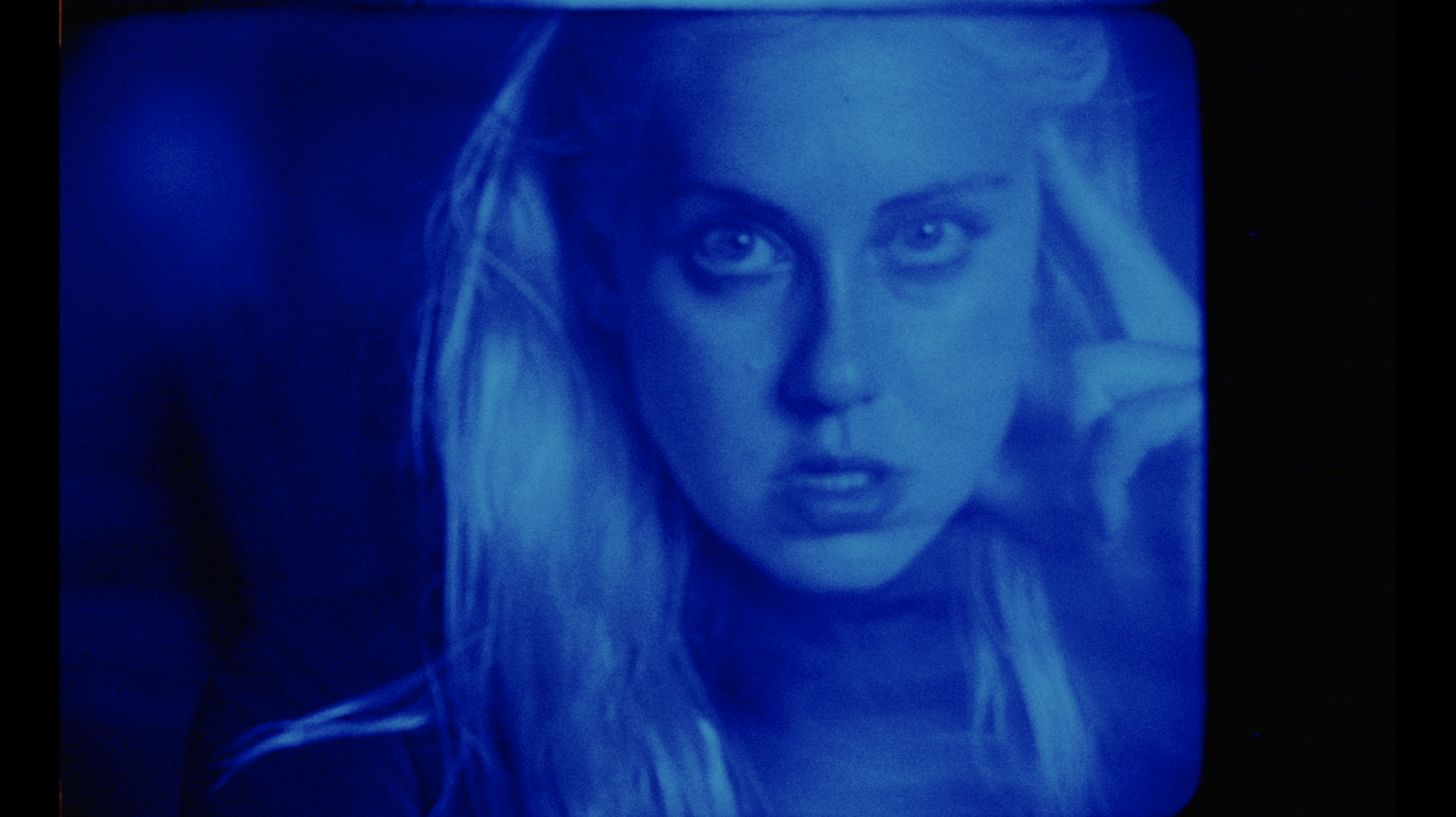 TORRES, the creative alter-ego of Mackenzie Scott, will release Three Futures via 4AD on September 29th. With less than two weeks to go until the album’s release, TORRES has released the Ashley Connor-directed video for new single, “Helen In The Woods.”

As described by Connor, “The first time I heard ‘Helen In The Woods,’ I thought the guitar riff had such an incredible energy – so I told Mackenzie to come down south and we’d shoot something that felt like your face melting off in the woods. We shot on 16mm film and used only in camera effects – we were a couple feral cats gyrating in a barn.” Scott discussed the video in depth with W Magazine here.

Three Futures, TORRES’ third full-length album and debut with 4AD, is permeated by vivacious sonic and spiritual decadence. It’s a record about “using the body that each of us has been given as a mechanism of joy.” It embraces ecstasy and indulgence rather than self-denial and exudes this idea via immersive music: mechanized grooves are placed at the forefront, providing a framework for perforated electro-pop static, gothic textures, and insistent Krautrock motifs.