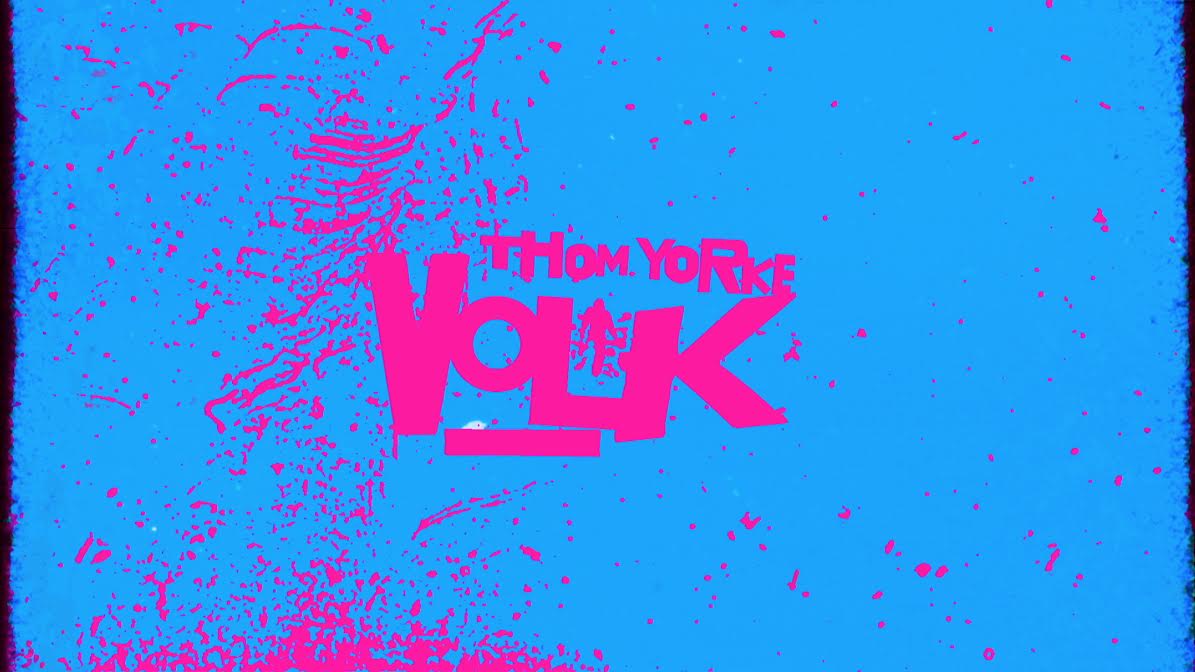 This week saw the release of the instrumental “Volk,” the third song to be released in advance of Thom Yorke’s Suspiria (Music for the Luca Guadagnino Film).

Suspiria (Music for the Luca Guadagnino Film) will be released October 26 on XL Recordings. Suspiria… consists of 25 original compositions written by Thom specifically for Luca Guadagnino's reimagining of the 1977 Dario Argento horror classic. The album is a mix of instrumental score work, interstitial pieces and interludes, and more traditional song structures featuring Thom’s vocals including the previously released “Suspirium,” which features the melodic theme that recurs throughout the film and its score.  As scoring a horror film presented Thom with altogether new challenges and opportunities, Suspiria stands apart from any of his other work. Piano/vocal ballads, Krautrock-esque modular synth work

inspired by the film’s Berlin 1977 setting, multilayered vocals, and melodies that convey terror, longing
and melancholy combine to create a chaotic yet cohesive musical spell. Suspiria was written and arranged by Thom Yorke, recorded and produced by Thom and Sam Petts- Davies. The album also features the London Contemporary Orchestra and Choir, Noah Yorke on drums on “Volk” and “Has Ended,” and Pasha Mansurov on solo flute on “Suspirium.”  Suspiria (Music for the Luca Guadagnino Film) will be available across digital platforms, as well as 2- LP gatefold package pink vinyl and 2-CD physical versions. Suspiria, the movie, will be in theatres across Canada on November 2nd (ABMO Films).

2016 saw Yorke and Radiohead surprise fans with their ninth LP, A Moon Shaped Pool after dropping cryptic hints across social media tied into elements featured in lead singles “Burn the Witch” and “Daydreaming.” The band promoted the record with an international tour throughout 2016 and 2017. During the latter year it was announced that the songwriter would be composing his first film score for Luca Guadagnino’s remake of Dario Argento’s 1977 horror classic Suspiria. Yorke revealed that during the writing process he had been inspired by various aspects of Krautrock as well as Vangelis’ score for Blade Runner. The movie and the soundtrack arrived in late 2018 with the album led by the track “Suspirium.”