The Kills unveil “Heart of a Dog” video 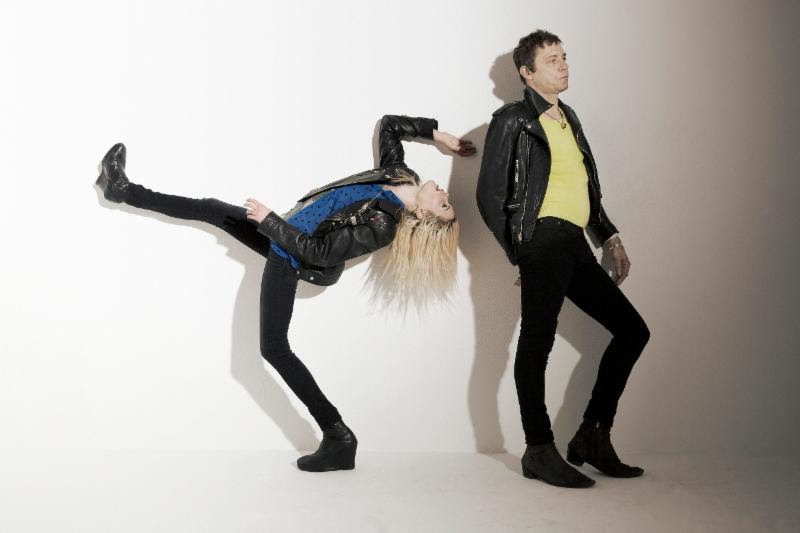 The Kills unveiled the second music video from their forthcoming fifth album, Ash & Ice. “Heart Of A Dog” premiered on the Coachella festival live stream immediately before the band’s performance Friday evening. The video was directed by Sophie Muller who has worked with the band in the past (“U.R.A Fever,” “Cheap and Cheerful,” “Last Days of Magic” and “Satellite”). Ash & Ice will be released on June 3rd through Domino.

The band adds: We are very very especially pleased to release our new music video for “Heart of A Dog!” It was shot all day and into the night in Los Angeles by our dear friend, the tremendous talent, Sophie Muller. We love this video. We love it because it’s fucking fun. Muscle cars and backflips. Palms trees and cacti. Dogs and dice. Neon and sunshine. We hope you love it as much as we do. VROOM VROOM. Love, The Kills.

The Kills are performing in Los Angeles at the Mayan Theater tonight and in Santa Ana at The Observatory tomorrow. The band is also making stops in DC, Boston, Detroit, Chicago and more in May. Additionally, they announced a fall tour in Europe – general on-sale on Friday at 10am CET. All dates are listed below.