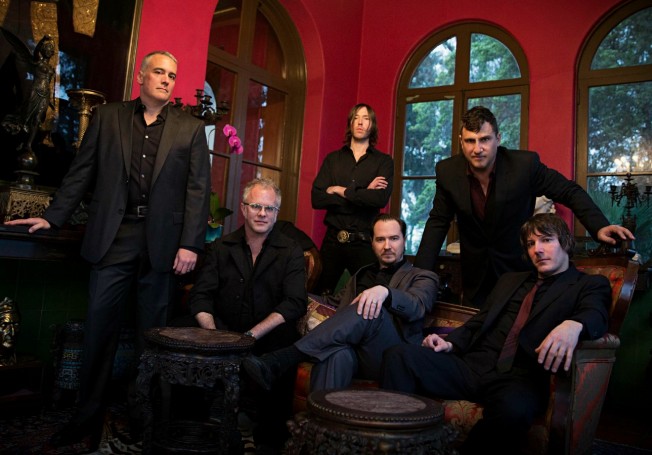 In 1996, The Afghan Whigs, had toured the world. Their follow up album would not be Gentlemen II. Black Love turns 20 this year, and Mute are celebrating with a special edition, out on 25 November 2016.

Released in the spring of 1996, Black Love was the Afghan Whigs’ fifth studio album overall. The music was inspired by lead singer Greg Dulli’s idea to make a film noir movie. Although the film was never made, it did help inform the album’s dark tone and fuel songs like the singles ‘Honky’s Ladder’ and ‘Going To Town’. The album opener, “Crime Scene Part One” was inspired by the screenplay for The Million Dollar Hotel, while ‘Blame, Etc.’ reflected on the troubled life of Temptations singer David Ruffin.

Fans can look forward to new music from The Afghan Whigs in 2017. The band is currently in the studio finishing their eighth studio album, and the group’s first since Do To The Beast. The forthcoming album will be released by Sub Pop Records.