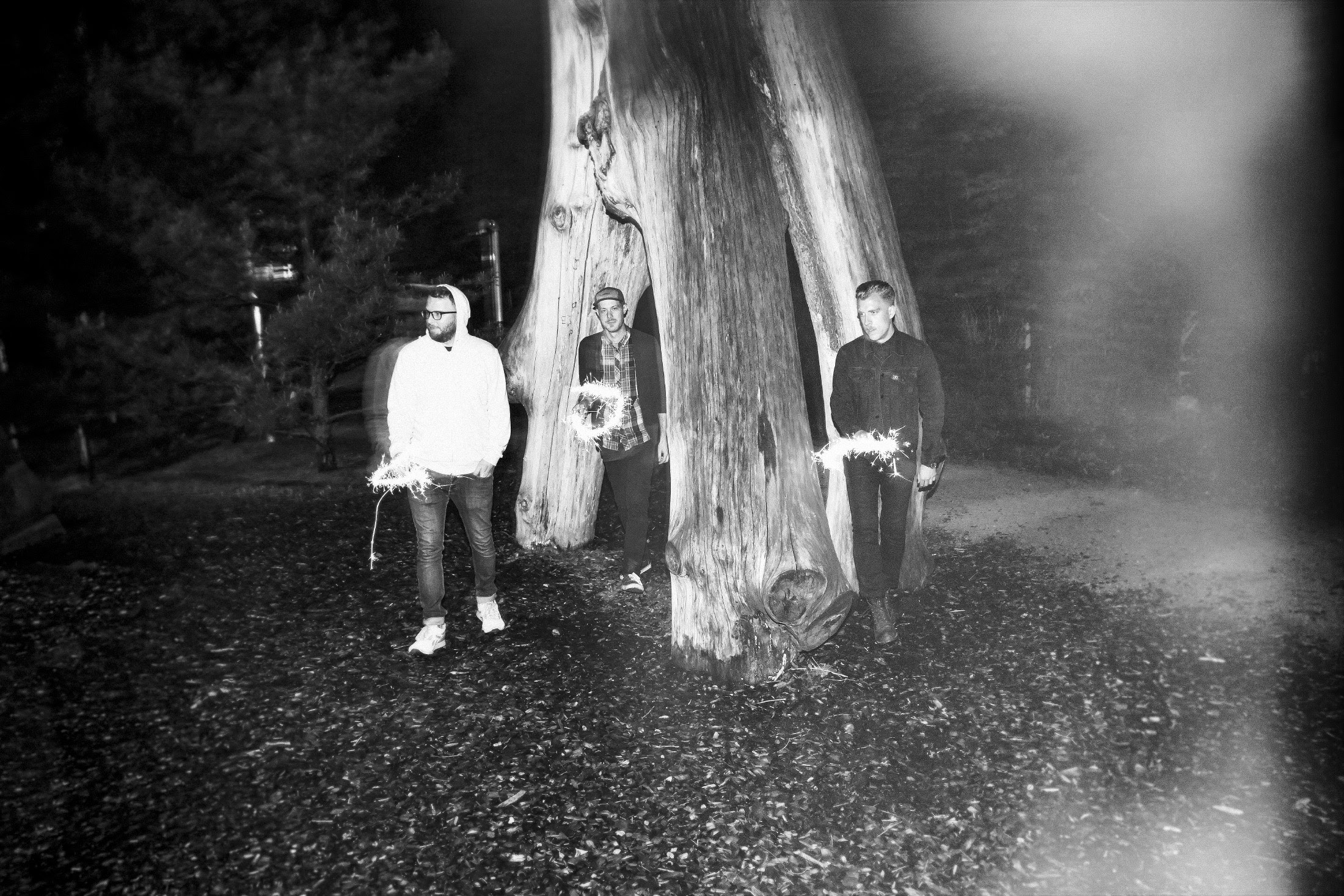 Tearjerker’s will release their new full-length Stay Wild on July 17th. The band has already released the single “Obviously Wrong” which is available via Tearjerker’s BandCamp page.

The band has always had a DIY ethic, everything, from the writing, recording, production and album artwork has come from the three of them. Tearjerker has released special edition cassettes of their albums with handmade packaging, lending a personal, tangible feel to each offering.

Their newest full-length record, Stay Wild, follows that same homemade ethic that Tearjerker is known for, and since its former label SQE closed its doors earlier in 2015, the band will be releasing the record completely independently.

Just as with past releases, the guys recorded and mixed the album at home, designed all of the artwork, and the physical versions of the album will have a handcrafted touch. “It’s cool that we are able to do everything on our own,” Tearjerker’s Trevor Hawkins notes. “Mixing the album in the comforts of home allows me to pay attention to the smallest details without the worry of studio costs.”

“We spent a lot of time getting everything right with this record,” Taylor Shute explains. “From a hanging note at the end of a song, to a barely audible sample in a breakdown in the middle of a track, we tried to make a record that will reward repeated listens.”

Tearjerker, in its current form, operates on instinct and sincerity. They’re less concerned with touring and selling singles than they are with being a prolific group that consistently unveils interesting new music. And it’s important to them that each piece of that music exists in the world in palpable form. “We take pride in making a really cool product that we can hold,” Hawkins says. “It’s exciting for us as much as it is for anybody who is a fan.” 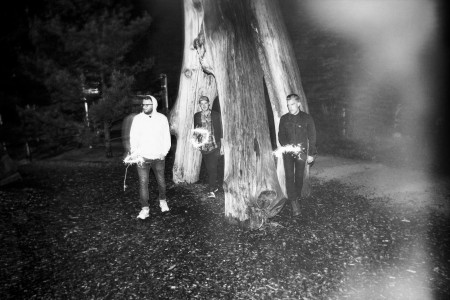