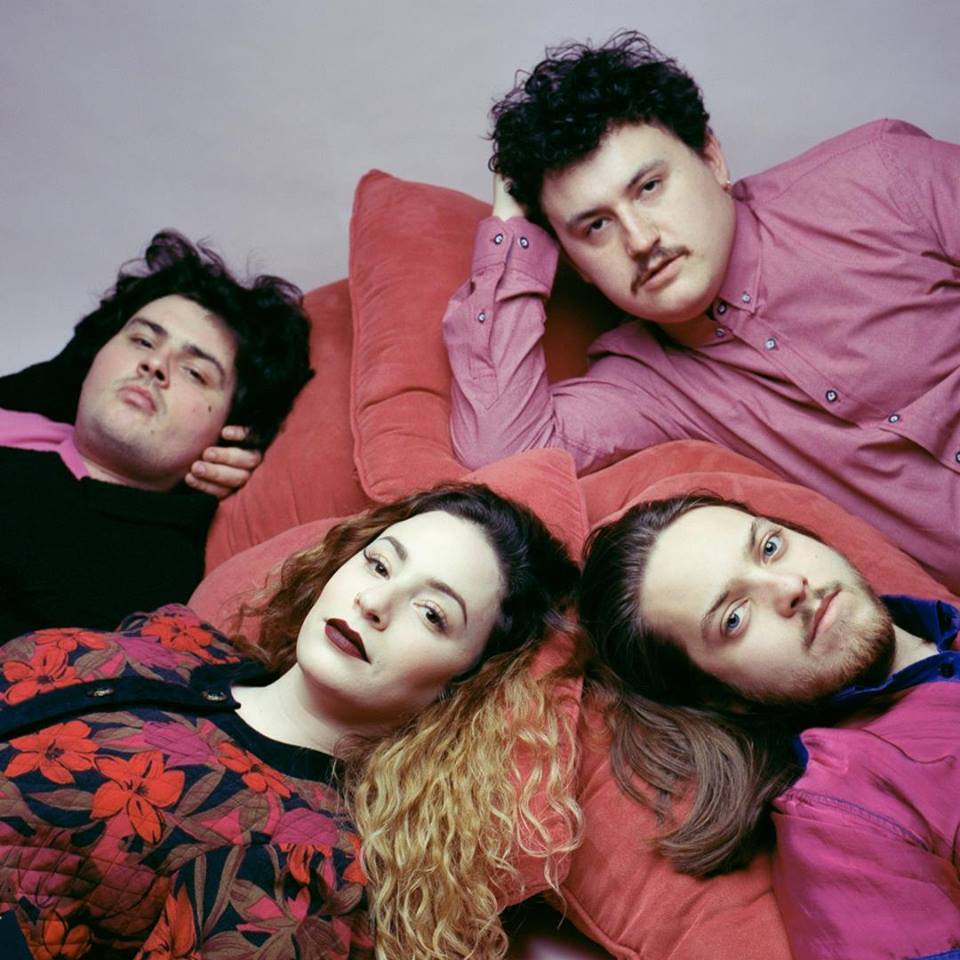 Tallies have released the 360° video for “Midnight.” The clip, arrives ahead of their European tour. “Midnight” is off the band’s current self-titled debut album, out now via Fear of Missing Out Records. The album was co-produced by Frankland and Josh Korody at Toronto’s Candle Recordings (Metz, Dilly Dally, Austra, and Weaves).

When I was in my early tweens and teens, my favourite thing about summer was to be out with friends late at night in places that are usually only visited during the day. Whether it was the typical teenage moment of sneaking out of the house, or just being out past curfew, there was always a thrill associated with being out during the late hours in the dark. “Midnight” is the reminiscing of this time in my life, where there was fun found in chasing a crush or sneaking around public parks and our streets. That was what mattered most to my friends and I at that fun age and time in our lives and “Midnight” captures how I felt during it all.”

“Midnight is an experiment in 360 degree double exposure performance based film-making that takes place in an enchanted rehearsal studio, and in a garden awash with moving light. Our perpetually moving camera embraces glitch, static poses during performance but always comes back to Sarah Cogan’s enchanting coaxing of an imaginary hand held viewers eye. Midnight balances glitch with wood, flowers plants and detritus with fluid and consistent camera movement throughout.”

Tallies’ debut album, which blends elements of shoegaze, dream pop, and surf rock into a fresh sound that’s all their own. The band was founded by singer and rhythm guitarist Sarah Cogan and lead guitarist Dylan Frankland, a couple who met in a sound engineering class while attending Algonquin College (Ontario, Canada). Tallies’ sound was fully realised with the addition of Frankland’s friend from childhood rock camp, drummer Cian O’Neill, and bassist Stephen Pitman. 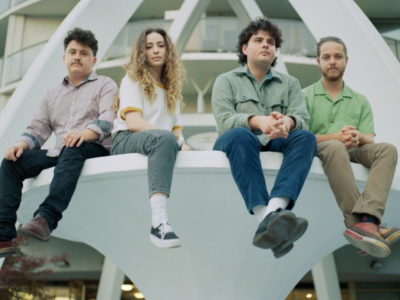