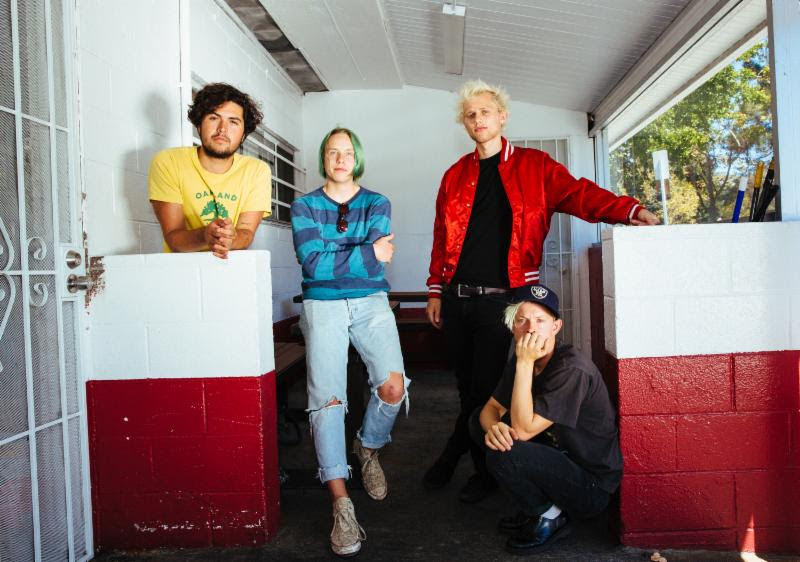 SWMRS have announced a US headlining tour with support from San Diego’s The Frights. SWMRS’s debut album Drive North is due for release on February 12th, 2016 via Uncool Records. The full-length was produced by Zac Carper of FIDLAR.

To celebrate the release of Drive North, SWMRS will host Uncool Fest: a two-night hometown release party at seminal Bay Area DIY space 924 Gilman on February 5th and 6th, 2016. SWMRS will headline both nights of the event, performing alongside a hand-picked selection of bands including, The Frights, No Parents, Dog Party, and more.

Prior to hitting the road with The Frights in February, SWMRS will embark on a co-headlining tour of the West Coast with Melissa Brooks & The Aquadolls. The band will also help The Frights celebrate the release of their new album You Are Going to Hate This, appearing at You Are Going to Hate This Fest in San Diego, CA on February 13th, 2016 and Valentine’s Day Rumble in Los Angeles, CA on February 14th.

SWMRS US Tour w/ The Frights