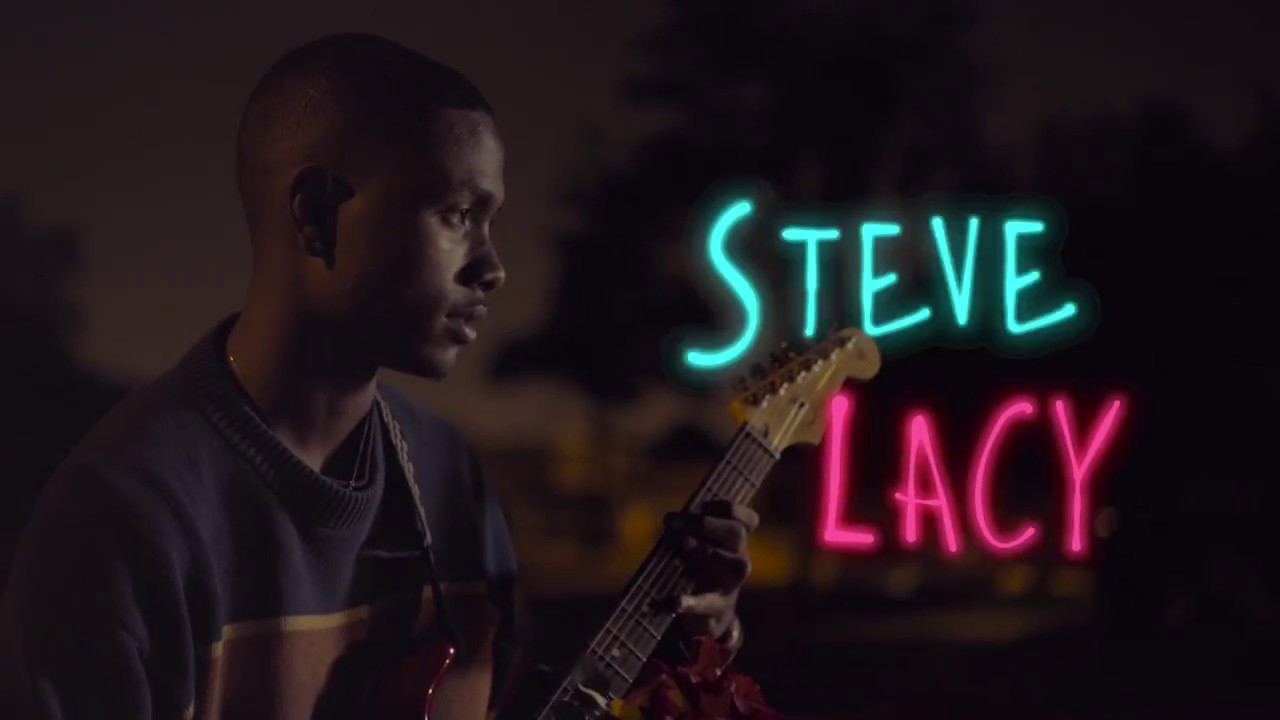 Steve Lacy has released a new video for “Playground.” The track is lifted of his current release Apollo XXI, now available 3qtr/AWAL. The guitarist, also known for his work with The Internet, will be touring behind the single and album, starting October 21, in Seattle, WA

The Grammy-nominated Compton native already has a veteran’s resume; he was Wired Magazine’s Tech Visionary, Time Magazine’s Most Influential Teen, has produced-written-featured with Solange, J Cole, Vampire Weekend, Blood Orange, and produced some of Kendrick Lamar’s DAMN on his iPhone. He’s also toured the world 3x with his bandmates THE INTERNET, given a TED Talk, worked extensively with Gucci and Louis Vuitton on behalf of Virgil Abloh (including walking at the LV Paris Fashion Week show). 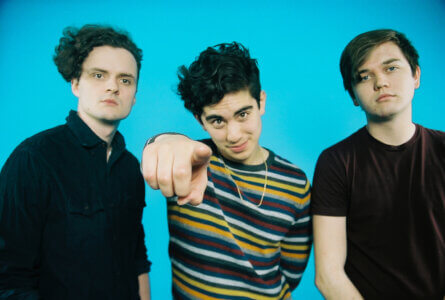 The Happy Fits “Hold Me Down”