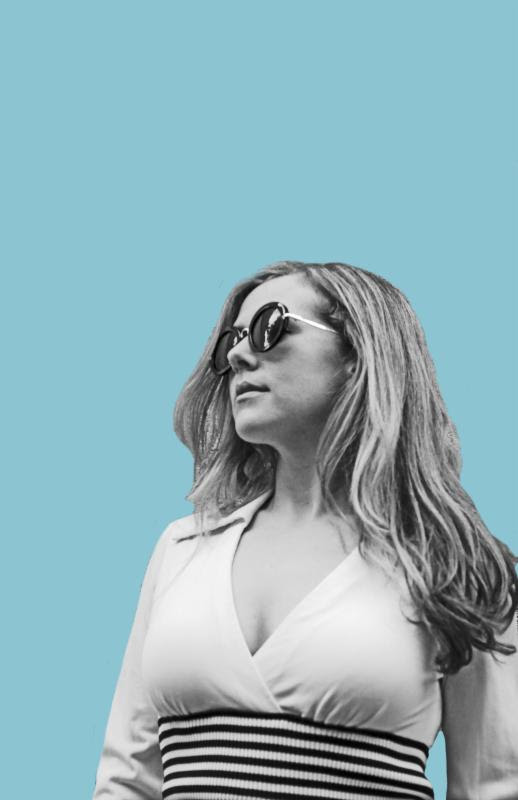 Springtime Carnivore is excited to announce a run of headlining dates in March of 2017. The tour will follow previously announced shows opening for The Head and the Heart in New England and Fruit Bats in the Pacific Northwest. New headlining dates are listed in bold below. Tickets for support dates are available now, while tickets for headlining dates will go on sale this Friday.

“I was on a really jagged sleep schedule,” says Greta Morgan, the Los Angeles-based singer-songwriter, describing the months during which she worked on the follow-up to her 2014 debut. “It was the first time I’d ever lived by myself, and there was this bizarre feeling at night of the house being so quiet and being so totally alone. And Midnight Room came out of that.”

Morgan began working on the songs for Midnight Room during the comedown from an amicable, yet still devastating, breakup. “A lot of lyrics on the record are collaged or don’t necessarily make sense next to each other,” she says. “But I guess my whole headspace was like that for a few months. I felt like I couldn’t trust my memory completely – like I was space cadeting through the weird space between sleeping and dreaming and waking and reality.” 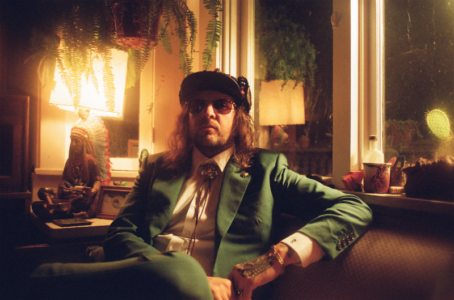