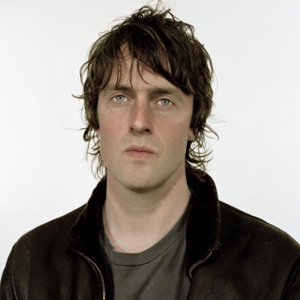 Ace Hotel Downtown Los Angeles, in collaboration with Goldenvoice and FYF, celebrate the re-opening of the Theatre at Ace Hotel (formerly the historic United Artists Theatre). Opening night will feature Spiritualized, performing Ladies and Gentlemen We Are Floating In Space in its entirety. The group has not played the album in full in the USA since 2010’s now-legendary revival at Radio City Music Hall. This Valentines-Day performance will revisit the album’s gospel splendor — complete with full orchestra and choir — at the newly restored Downtown landmark.

Built by the maverick film studio in 1927, the ornate theater is a testament to a group of visionary iconoclasts from Hollywood’s Golden Age — artists whose imagination and rebellious initiative helped to reshape the American landscape. It’s an opulent place brimming with history and inspiration, and we couldn’t think of a more fitting way to re-open its doors than with the rapturous sounds of Spiritualized’s masterpiece.