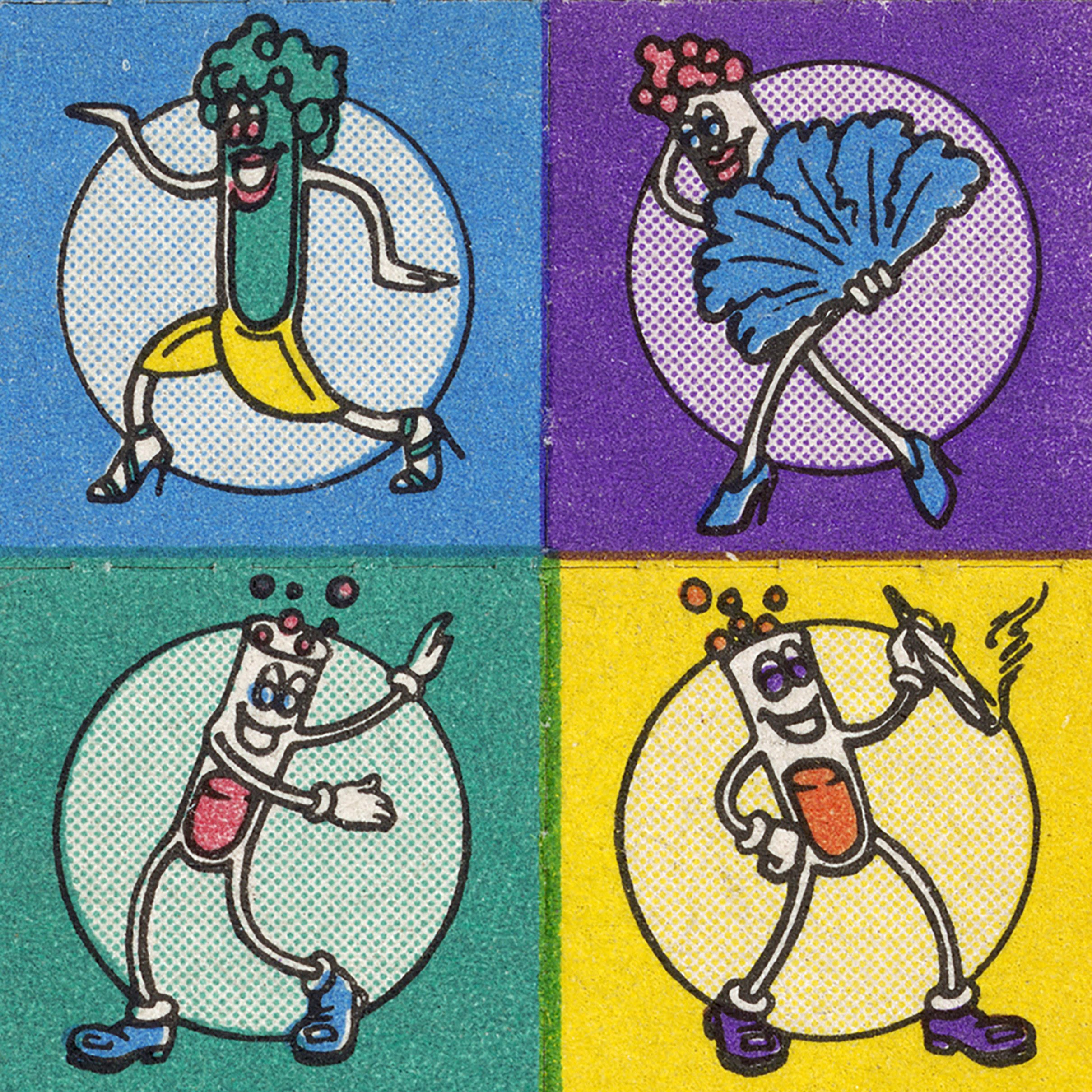 DFA Records’ Guerilla Toss have dropped unreleased track from the GT Ultra era. “Spider Heard” revels in the same bright, propulsive energy of those album sessions. At once playfully singsong and seriously frenetic, Guerilla Toss throw us back into their vortex ahead of a new, different full-length coming later this year. Meanwhile, the video for “Dose Rate” is a much-needed blast of psychedelic warmth, directed by Boston’s Trllm and filmed in the Joshua Tree desert.

The title of 2017’s GT Ultra is a clever nod to ‘Project MK Ultra’, the government sponsored experiments using new experimental drugs to explore mind control, torture and forced confessions, often with LSD as their drug of choice.

The songs on the album ricochet back and forth between hyper bouncy pop and deeper darker longer, more nuanced tracks. Peter Negroponte’s drumming, always a major highlight for the band, are in full force once again, this time bringing a Nassau/Compass Point feel to many tracks, like the classic recordings of Grace Jones and Talking Heads.

Kassie’s vocals and lyrics are both more personal and more cryptic than ever. But you can hear every word this time, and there is a lyric sheet. As preferred, the meaning is within the listener. It is a dream state record for sure, meant to take you along on a similar vibe that the band has been tripping on these past few years, filled with an insistence to “hydrate, gyrate, think straight, no weight”, all the while under the influence of golden beams of orange sunshine, glimmering glitter and kaleidoscopic bursts.