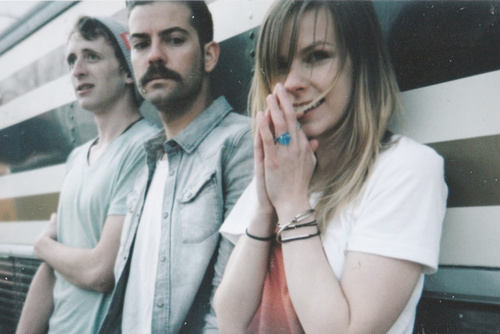 South Of France have dropped their newest single “Washed Up”, in conjunction with the launch of their collaboration with the clothing brand Akomplice. The video for “Washed Up” shines light on the vision of both the band, directors Jasper Gray and Frank Pickell, and production house Futuristic Films. The creation came about in a unique way as described by Futuristic Films, as they, “ended up shooting on a sub-zero January night with a skeleton crew at the Museum of Nature and Science in Denver. With a little bit of DIY ingenuity, we were able to take advantage of the awesome production value of having the museum as our set. The end result is a strange, ever changing world that just felt right for the music.” The video for “Washed Up” premiered today and is available to watch below.

Launched by multi-instrumentalist and producer Jeff Cormack in 2012, South Of France, began as a lo-fi garage rock project until Jeff was introduced to Kelly Lueke. Upon discovering their amazingly similar taste in music, the two joined forces and soon settled into their signature reverb-soaked indie pop harmonies. Since the band’s debut LP Another Boring Sunrise, South of France have shared stages with TV On The Radio and many others. The duo recently married and are hard at work on their next album. The band recently played two shows with the Flaming Lips in Aspen and are set to open for Bob Mould at the Boulder Theater in Boulder, CO on May 7th. 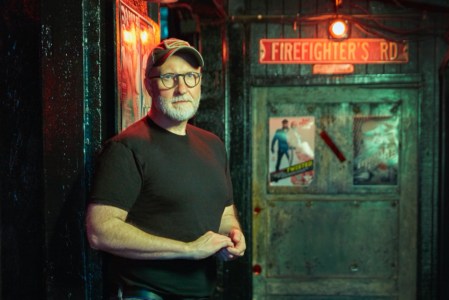