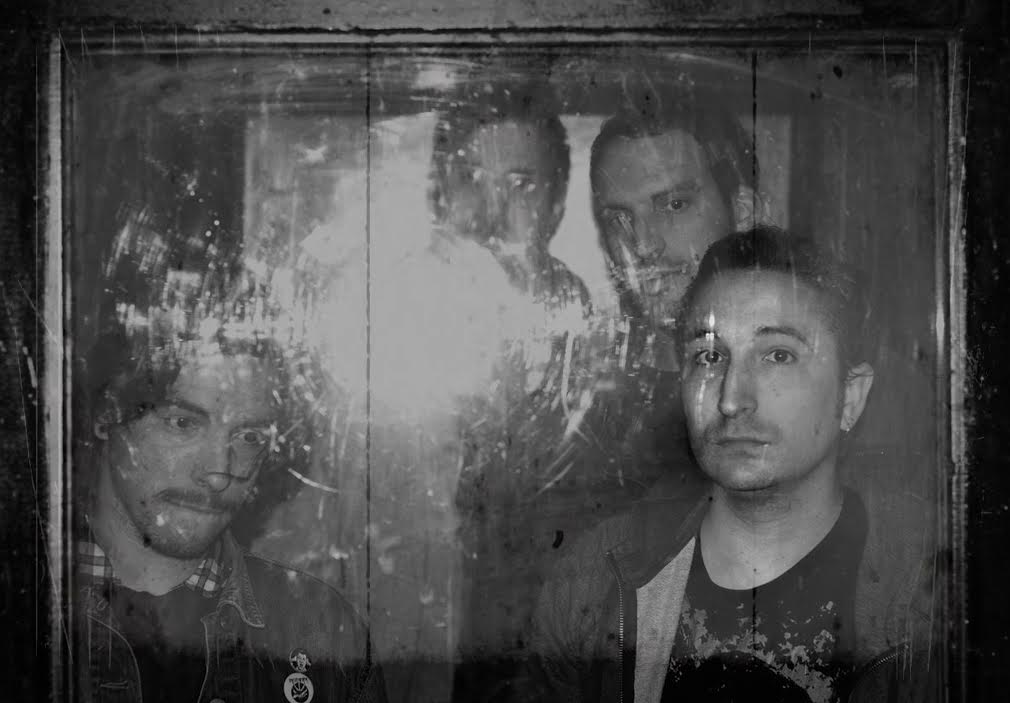 Monograms is the project of Brooklyn’s Ian Jacobs, who has been releasing music under the moniker for the past couple of years. What started as a solo bedroom project has since grown into a four-piece live band, and they’ve been keeping busy playing plenty of hometown shows, opening for artists like GØGGS, Sløtface, and Juan Wauters.

The band released, Silencer, last April. The EP contains four tracks that were recorded during different sessions, with different lineups, over a twelve month period.

This week Monograms returned with a Hunukkah present for their fans, with the new single “Sleep Cycle”. We’re grateful!