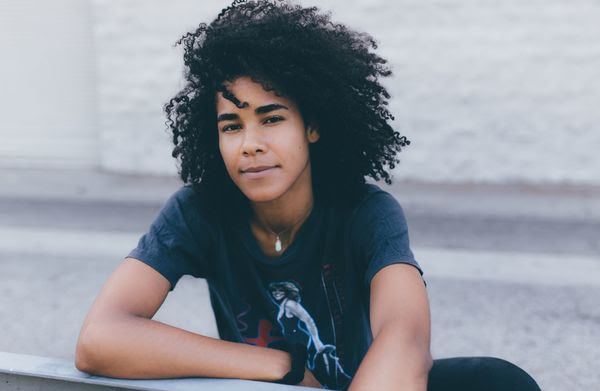 Malia, is The Los Angeles-by way of-Seattle singer/songwriter has been a presence since she released her first single, Satisfaction, in 2015. She has since collaborated with friends & peers, The Internet. Malia’s first full length project Late Bloomer is slated for release in 2018.

She wasn’t raised in a musical family, but knew at an early age what she loved. Growing up mostly in the suburbs of Seattle WA, Malia lived with her mother and older brother. Although extremely shy, she loved to sing, and always participated in choir throughout her school years. Although she knew her passion and love resided in music, Malia was most often crippled with the fear of insecurity and self-doubt. “For some reason I didn’t allow myself to dream musically, I always told myself that being a singer was too far-fetched and I wasn’t good enough anyway.” So she put her passion aside, and after high school, decided to continue her education. She left home and moved to California to attend college, where she would ultimately graduate with honors, while obtaining a BA in Political Science and Sociology.

“I just went through the motions, I never did anything with music throughout those years, I just told myself I would continue on through the education system.”

A few years later, while enduring several short-term, unfitting jobs, she found herself living in LA, and at a pivotal point in life. “I was so unhappy and realized that everything about my life had to change,” she recalls. “That’s when I sat down and had the first, honest conversation I’d had with myself in years. I asked myself, “What makes you truly happy, fears aside?” … and I knew the answer was and always had been music. I had been running from my happiness for years, in fear of what people might say, reaffirming on the regular that my musical skills were not good enough to make it.” From that point she changed her mind set and started to focus on her joy again. She bought a guitar and began to self-teach.

“I sought out people to jam with and learn from, and fell into a very fitting situation hanging out at a studio in Hollywood. Every day, I worked on my guitar skills and eventually began to play some small shows. I was able to record my first EP at the studio with the help of my friends. Matt Martian and Syd” . Now almost five years in the making, she is releasing her brand new track “Simple Things”. She hopes to continue to share her music with anyone open to hearing her message of self-love, simplicity and all things good. 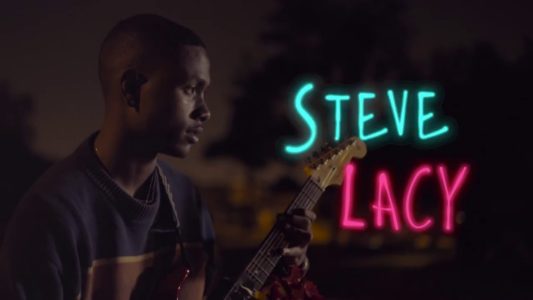 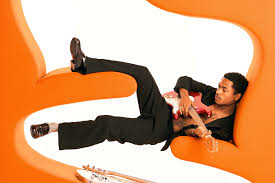 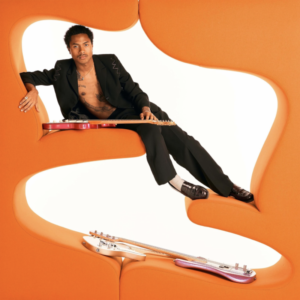