Multi-instrumentalist, vocalist and producer Cautious Clay has dropped a new Haoyan of America-directed video for “Sidewinder.” The clip is taken from his third EP Table of Context, released earlier this year. In addition to “Sidewinder,” the EP features “REASONS” with Tobias Jesso Jr. and Hudson Mohawke and “SATURDAY MORNING CARTOONS” with UMI, plus two more tracks. The EP follows 2018’s Blood Type and RESONANCE.

Cautious Clay on the video for “Sidewinder:”

“I wanted the visual to be simple and to almost feel like a dream sequence of when you are distracted thinking about something,” Cautious tells Billboard. “The snake and lighter represent that distraction or ‘back and forth’ kind of attitude towards a lot of things in life; sometimes the things we run away from end up being what we want most and visa versa.”

Cautious Clay is 26-year-old Josh Karpeh. Born and raised in Cleveland, OH, Karpeh first found music through his training in classical flute, which quickly opened the doors of blues and jazz. In college, he added many other instruments as well as songwriting and production to his repertoire, and soon after began releasing music of his own. Now based in Brooklyn, he has toured with John Mayer, Omar Apollo, Tayla Parx, AlunaGeorge, Petit Biscuit, Lil Silva and more. 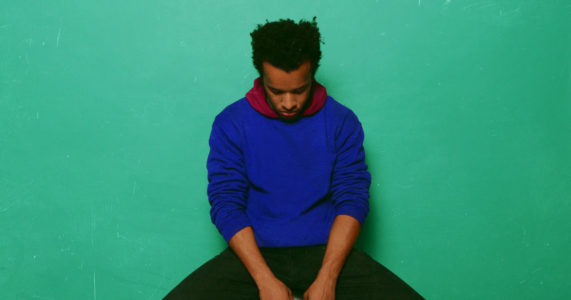 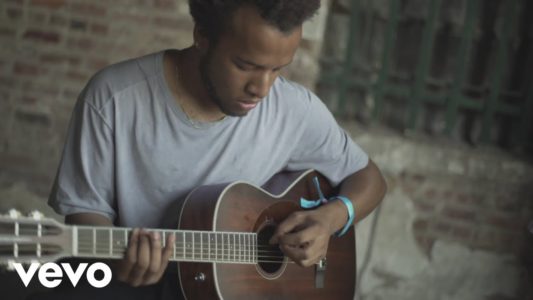 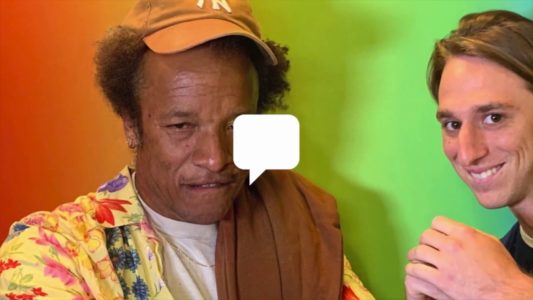