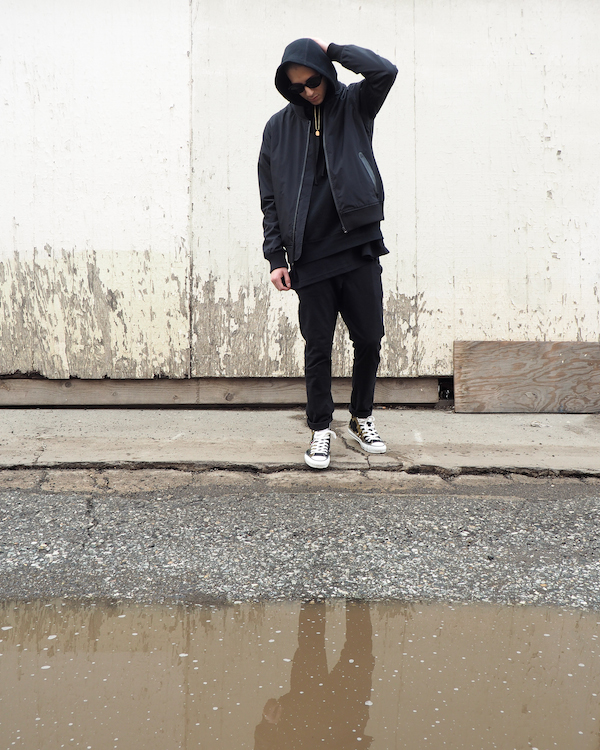 According to Shlohmo,  his forthcoming full-length album, Dark Red, is intended to be “devastating and violent” that “forces you to feel something even if that something isn’t good.” Today, he makes good on his promise and has shared the video for his new single “Buried,” depicting a surreal, complicated and bloody nightmare that takes place on the gritty, blacker than black, abandoned and desperate streets of Los Angeles, the artist’s hometown. The clip was Directed by Lance Drake, it casts a sinister shadow over the circle of life and death, giving a new symbolism to the album’s title, Dark Red.

Shlohmo (aka Henry Laufer,) 2nd album Dark Red is an uncanny marriage of his ever-evolving, richly textured sound with shades of ’90s IDM, R&B, cassette-tape Jungle, and, in an unexpected turn, sludge metal. “It sounds like if Electric Wizard tried to make an R&B record,” he says, “or Boards of Canada meets Burzum by the River Styx.”

Dark Red will be released April 7th, 2015 on True Panther/WeDidIt. 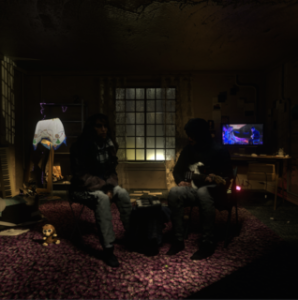