“Satisfaction” by The Bay Rays 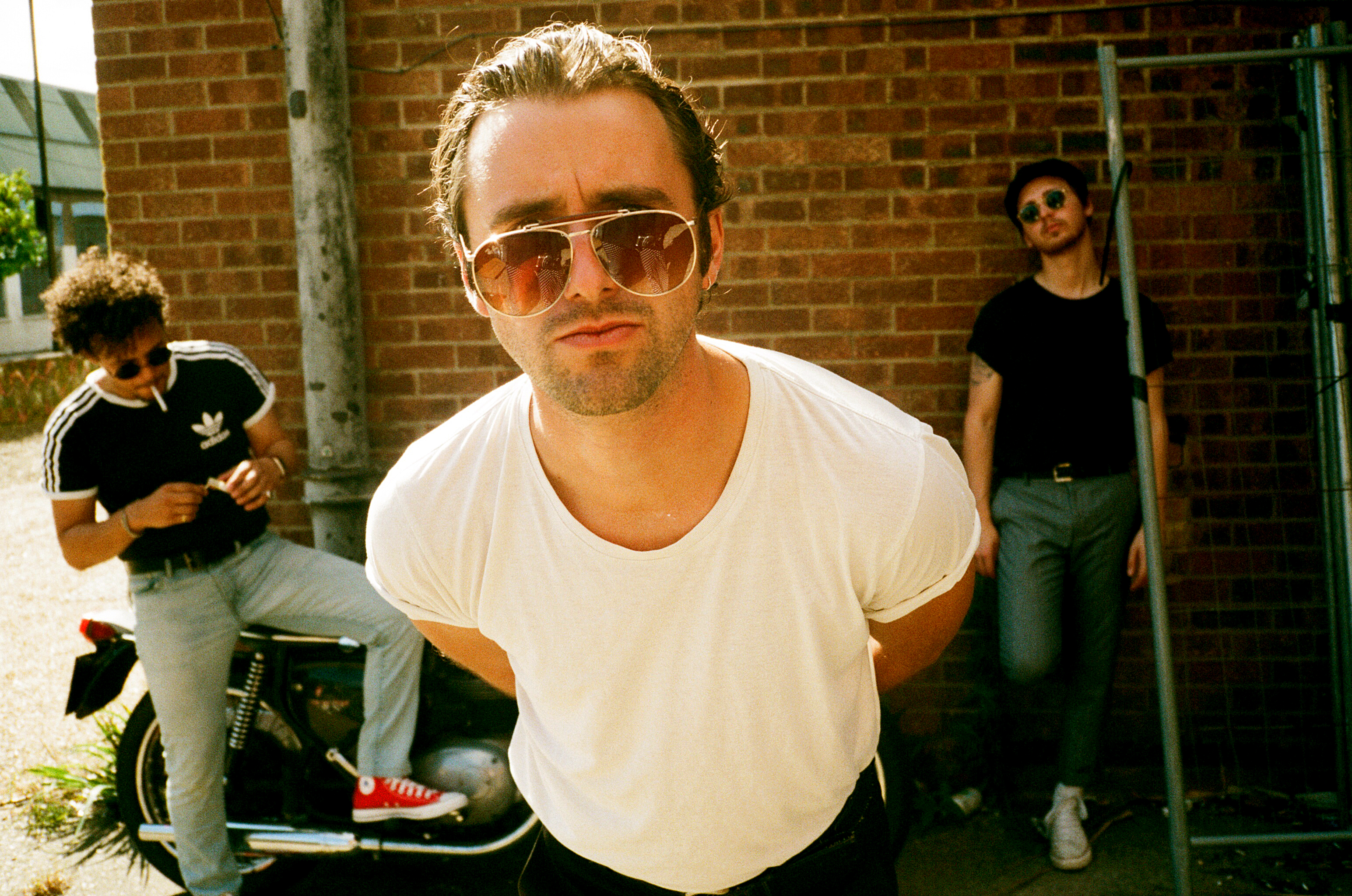 “Satisfaction”, the exciting new single from Kent trio The Bay Rays, which is also the title track from their debut EP, out on their own label imprint, East Wing Records, this March.

“Satisfaction” is understandably, about exactly that. Or rather, Harry says, “it’s about wanting to escape your social anxieties. You break down barriers, but then you don’t like the person you’re becoming”. See, as much as The Bay Rays may be about striving for a sense of excitement or fun – both in their live shows or sound on their record – there’s also two sides to that coin, in that their forthcoming EP is about a deeper meaning laying underneath. The record however, above all, captures the feeling of relinquishing that sense of unease in favour of unbridled, determinedly powerful and enjoyable music.

And all of this brings us back round to the release of Satisfaction, which is the product of these live shows, reckless experiences, globetrotting, and the social anxieties of modern living distilled into three new tracks.

Made up from three members in their mid-twenties – lead singer and guitarist Harry Nicoll, bassist Anthus Davis, and drummer Maxwell Oakley – The Bay Rays have been playing together in various outfits since their early teenage years, when they met at school in Kent. After touring with Estrons and Slaves, and headlining the BBC Introducing stage at Glastonbury, they’re heading out on tour across the UK in February.