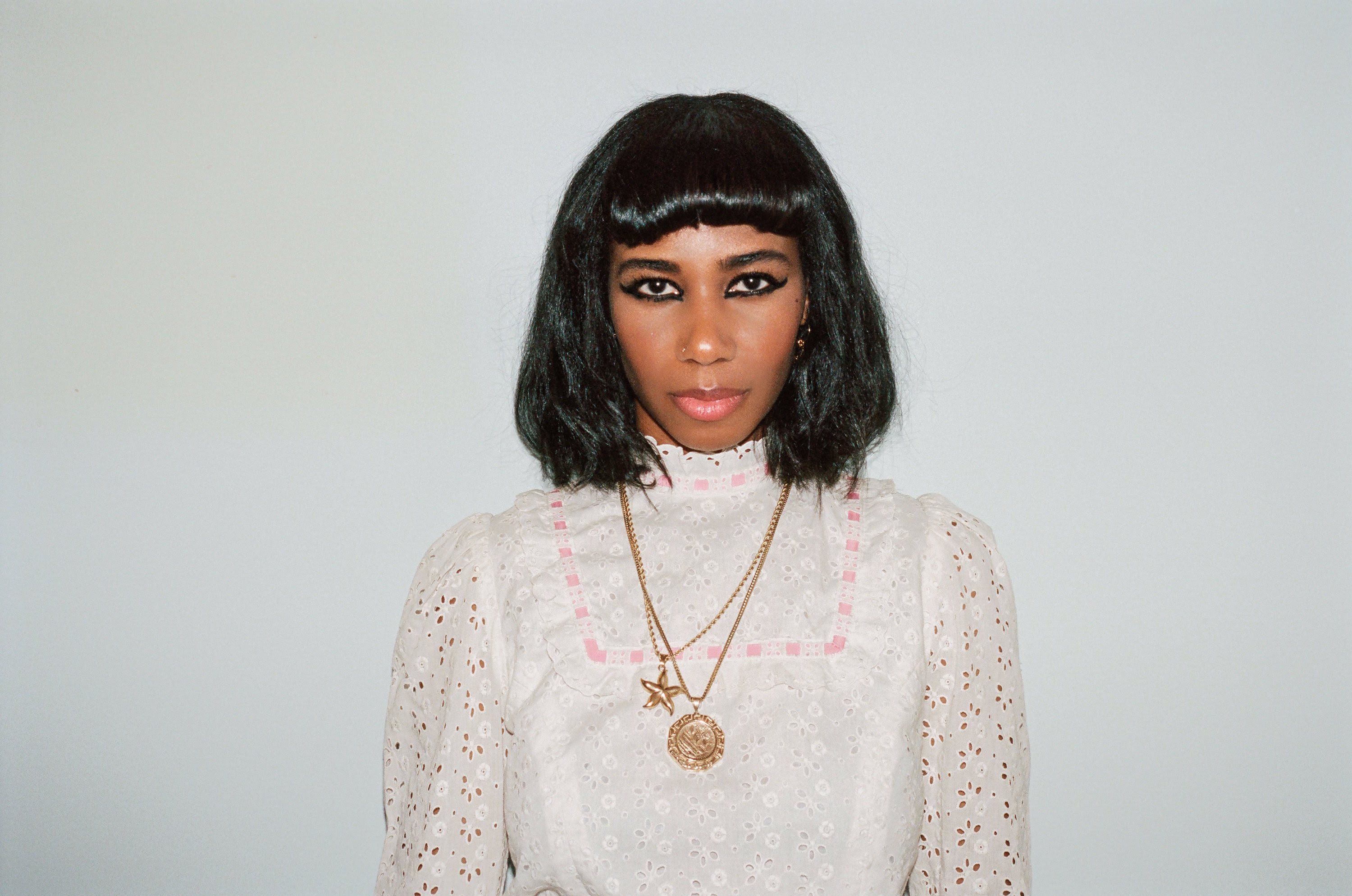 Santigold has revealed a run of North American tour dates to commemorate the 10th anniversary of her self-titled debut album. The 10 Years Golder Tour kicks off April 30th at Denver’s Fillmore Auditorium. She will be performing her debut album in its entirety as well as songs from throughout her career including her latest mixtape-style album I Don’t Want: The Gold Fire Sessions (Downtown). Artist fan club presale will be available Wednesday, February 20 at 10 AM local time through Thursday, February 21 at 10p local time. Fans can sign up for the artist fan club presale code at www.Santigold.com. The deadline for the presale code signup is Tuesday, February 19 at midnight local time. This will be followed by local pre-sales on February 21 at 10 AM local time and the general on sale on February 22 at 10 AM local time.

This past summer, Santigold released I Don’t Want: The Gold Fire Sessions (Downtown), a spontaneous mixtape-style project she recorded with Mixpak Records producer Dre Skull. Santigold and Dre Skull bonded over their shared passion for Reggae and Afro-Caribbean music. Dre Skull, known for working across dancehall, hip hop, and electronic music as a DJ, producer and founder of Mixpak Records became an instant creative comrade of Santi’s. They decided to explore their ideas for a mixtape, which ultimately grew into a 10 song recording session, which they came to call The Gold Fire Sessions. Over the course of two weeks, they recorded the bulk of the songs, playing with Reggae and Afro-Caribbean influences while pushing and pulling their pillars with Santi’s singular point of view. As the writing and recording gained steam, Santi unearthed a few gems (ideas she had started with producers Ricky Blaze and Diplo) from her unreleased vaults and she and Dre reworked them, threading together classic Santigold ideas with the spirit of this new work. The incisive social commentary, humor, and daredevil sound that have become hallmarks of her work take on exciting new forms on this project. Unlike other Santigold albums, which are recorded over long periods and heavily curated and edited by Santi, I Don’t Want is a loose and spontaneous project, a snapshot of the infectious energy of the sessions with Dre Skull.