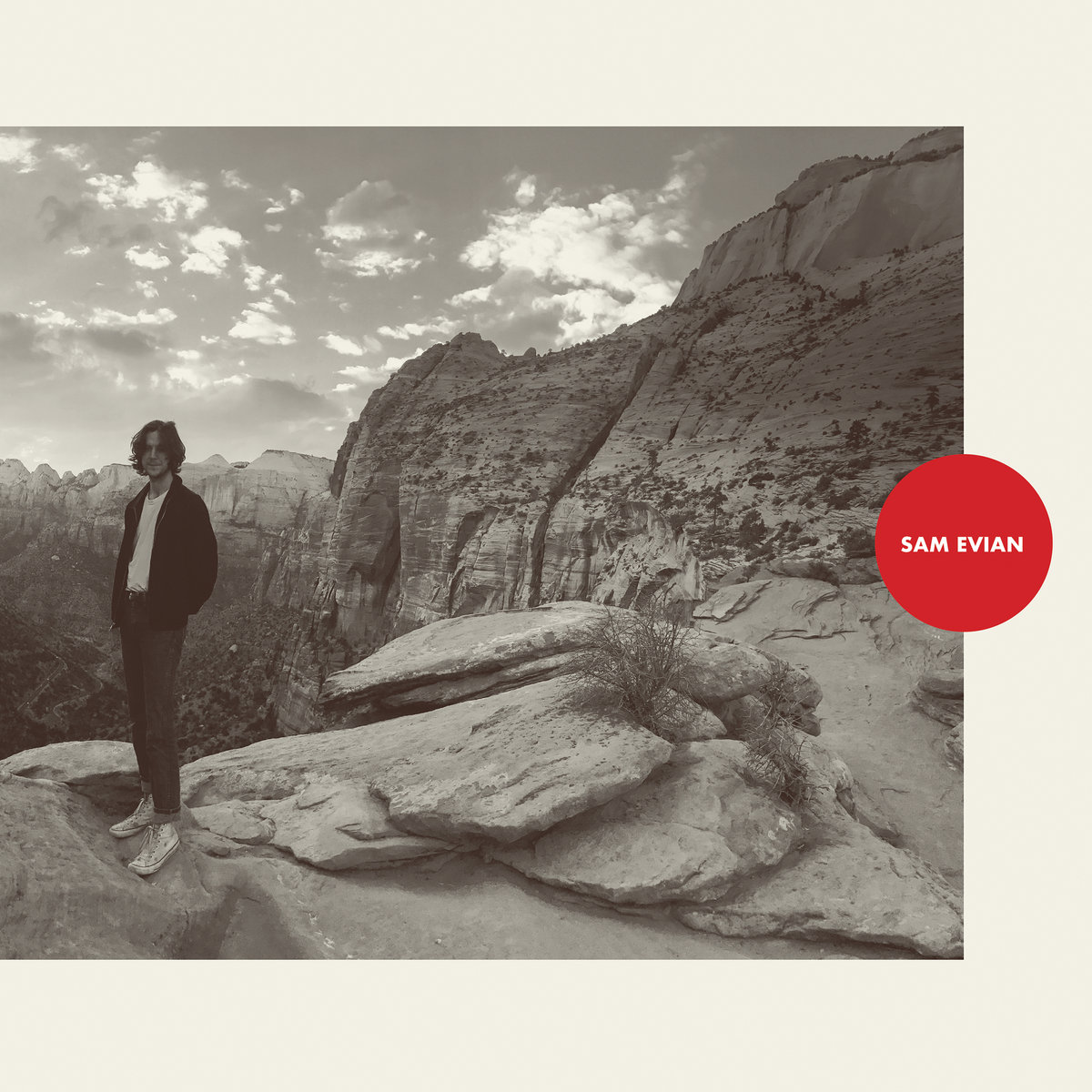 As personal as music can get, it’s the power to connect with people that have made it so universally understandable. For songwriter Sam Evian a brutal sense of pain makes his new record feel emotionally poignant, but he often sits so far back in the delivery that it can take time to really stick with you. While the music itself is often smart and unique, Evian undersells it more than it deserves.

The soft-spoken majesty of Evian’s writing opens the album with an understated beauty on “IDGAF.” While little hooks dance around the track, it’s light touches of synth and other background instrumentation that allows the song to stand out. Hints of Steve Miller bring a catchy aura to “Where Did You Go?” long before its fun chorus riffs come in. Here however it becomes clear that Evian’s tendency to hold back doesn’t always help his music feel quite as memorable. This is what makes the loud production of something like “Health Machine” so intriguing in his sound, as the riffs start to erupt in fiery glory. Here by using his quieter moments as a point of contrast, there’s something really explosive when he lets loose.

“Anybody” sinks into its groove wholeheartedly for a suave and bass-driven track where Evian calls out to find some help in this world. There’s such a longing and desperation in his light rasp that one has to wonder how autobiographical the song really is. Hints of “Dear Prudence” echo through the empty spaces of “Apple” as Evian seems distraught and searching. As colourful as some of his guitar work can be, the song is so emotionally dry you may have trouble connecting to it.

This makes the…well country energy of “Country” feel oddly unique and fun on a record so sparse in warmth. By injecting a little bounce into the beat and lyricism, this would be genre pastiche is a fun trip down back roads. A glistening guitar hook sets off “Next to You” as Evian finds a more sultry energy to use his hazy vocals on. By finding the right kind of music to match his voice to, these kinds of songs have much more of an exciting energy than you’d expect.

Evian also allows his vocals to become part of a wall-of-sound in dense productions like “Summer Day” where he creates a nice direction in a somewhat generic drawl of guitars. As he starts to build the harmonies and his own heavy shredding in later parts of the song however, there’s a more fiery tension that comes out of the track. Despite the burning licks of “Now I Feel It” it’s honestly the strange stop and starts, as well as lo-fi instrumentation that will keep you fixated. These discordant chugs out-shine even the classic rock refrains of the song and leave you bobbing your head more than the rest of the record.

By “You, Forever” Evian is much more clever about using his voice and finding room for every instrument to have its moment. Though the song has a lot of classic rock shredding later on, it’s the way Evian builds it all together that leave the ending satisfying. Right as things close out on the murky and subdued “Katie’s Rhodes,” Evian’s delivery finds its perfect fit. The song’s bluesy crawl has such a cold feeling to it that Evian somehow makes it even more haunting and dream-like. 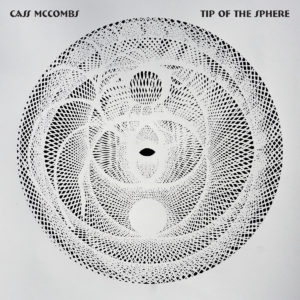