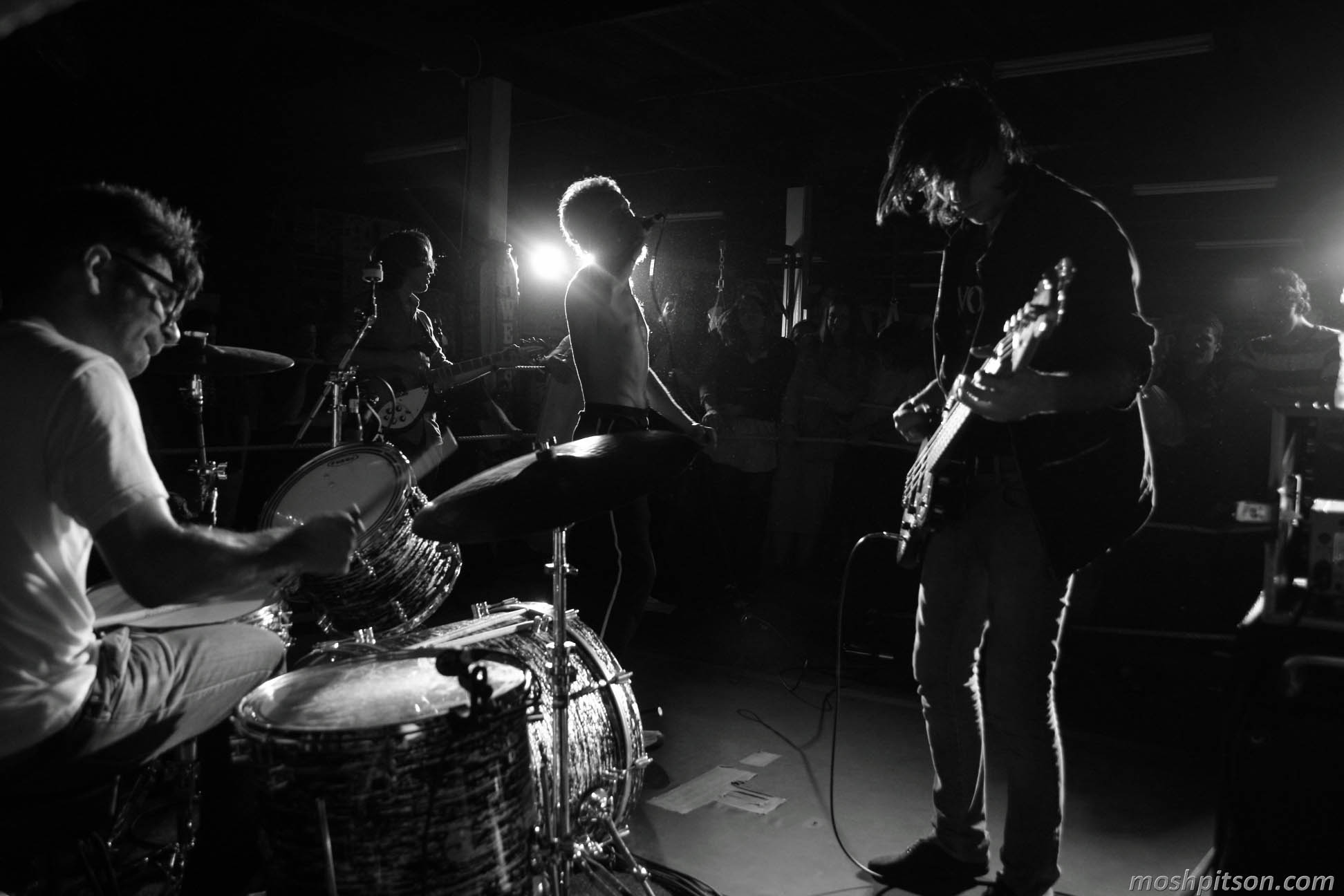 Sydney’s Royal Headache is celebrating the release of new album with a video for one of the band’s best rock ‘n roll love songs, “Carolina.” The video was directed by Damian Sawyers and filmed at the band’s practice space in Petersham. Frontman Shogun is on prominent display venting frustrations and then joy, perhaps symbolic of the past several years in between the release of High and the band’s self-titled debut.

Already performing their hearts out in venues throughout North America as well as at last weekend’s Berserktown Festival, Royal Headache have nine more shows to go before heading home. Don’t miss this band if you’re lucky enough to be in a city where they’re heading! 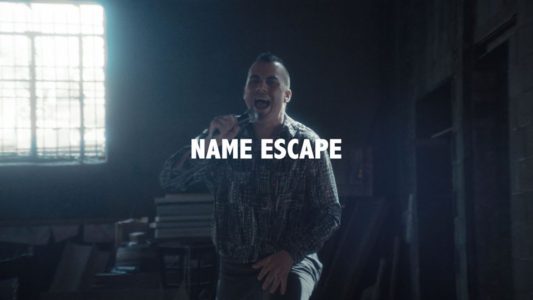