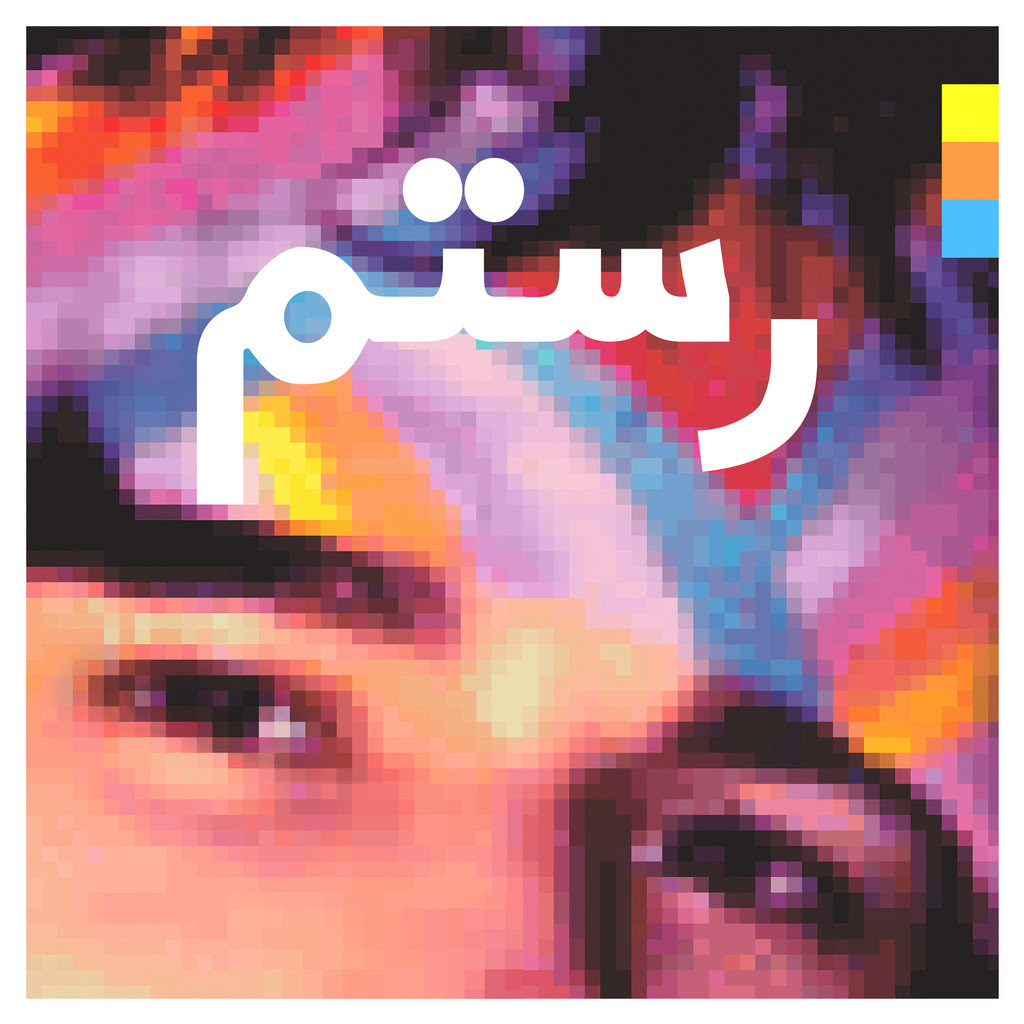 Rostam’s debut album Half Light (Nonesuch) is available today on all digital platforms and in stores. Rostam is known for his work in Vampire Weekend (producing each of their three albums), Discovery, his album with Hamilton Leithauser, and recently, his production work with Haim, Charli XCX, Frank Ocean, and more. His kaleidoscopic debut features fifteen songs that were written, produced, and performed by Rostam in his Los Angeles home studio.

Listen to Rostam’s Half Light here 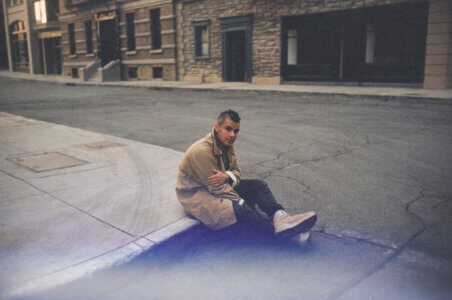