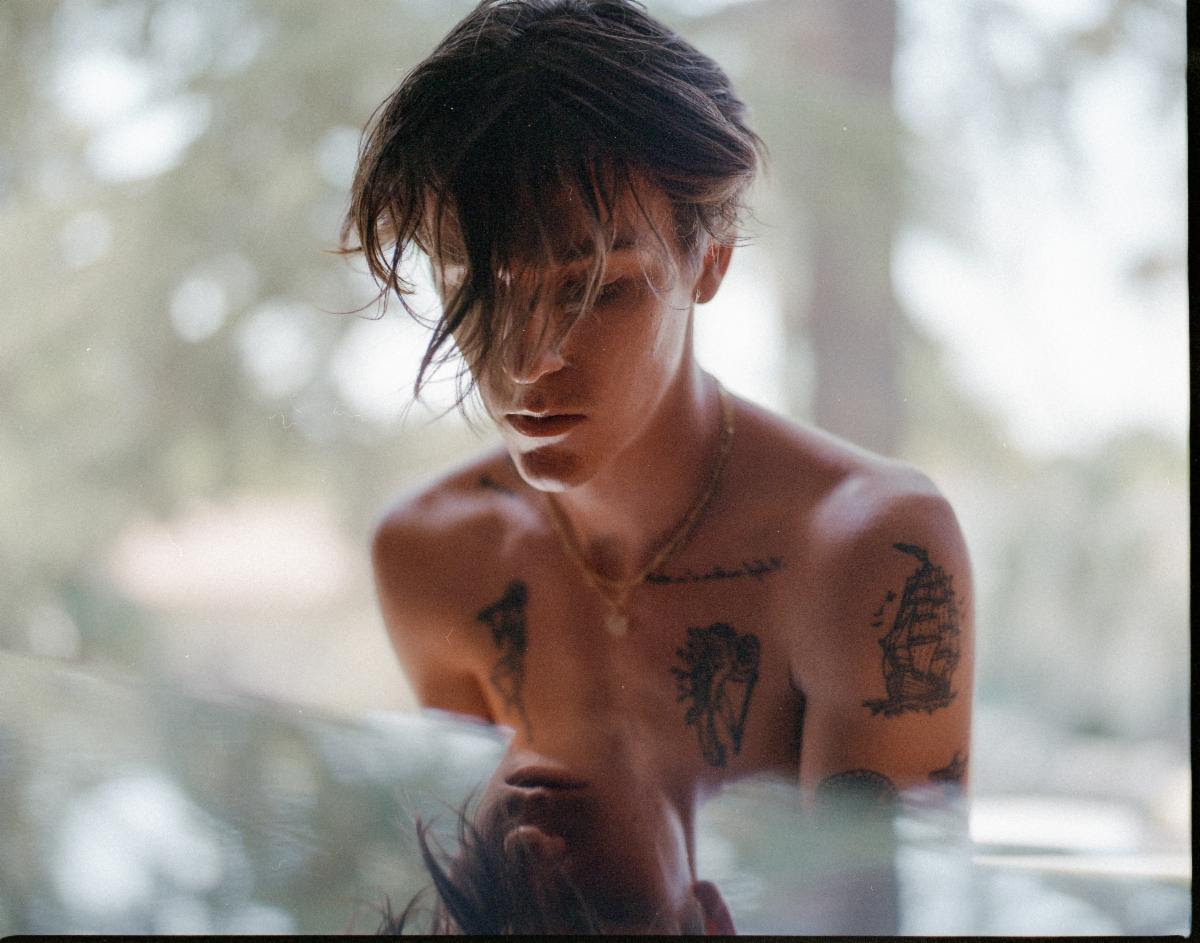 Role Model "Hello!"
Share on TwitterShare on PinterestShare on PocketShare on RedditShare on FacebookShare on Email

Tucker Pillsbury, AKA: Role Model, recently shared his new single “hello!” The track follows the previously-released “Minimal” and is the first taste of new music from a forthcoming EP, to be released this Fall. The track, out via Interscope, brings a lively new energy into the fold for the singer as he floats above a piano-driven melody while searching for a reprieve from the weight of feeling alone.

ROLE MODEL also launches his headlining North American tour on November 13th. Preceded by a performance at LA’s Tropicalia Festival, Pillsbury will play 14 dates across the continent including shows in Brooklyn, Boston, and Washington DC, before closing out the year in San Francisco on December 12th.