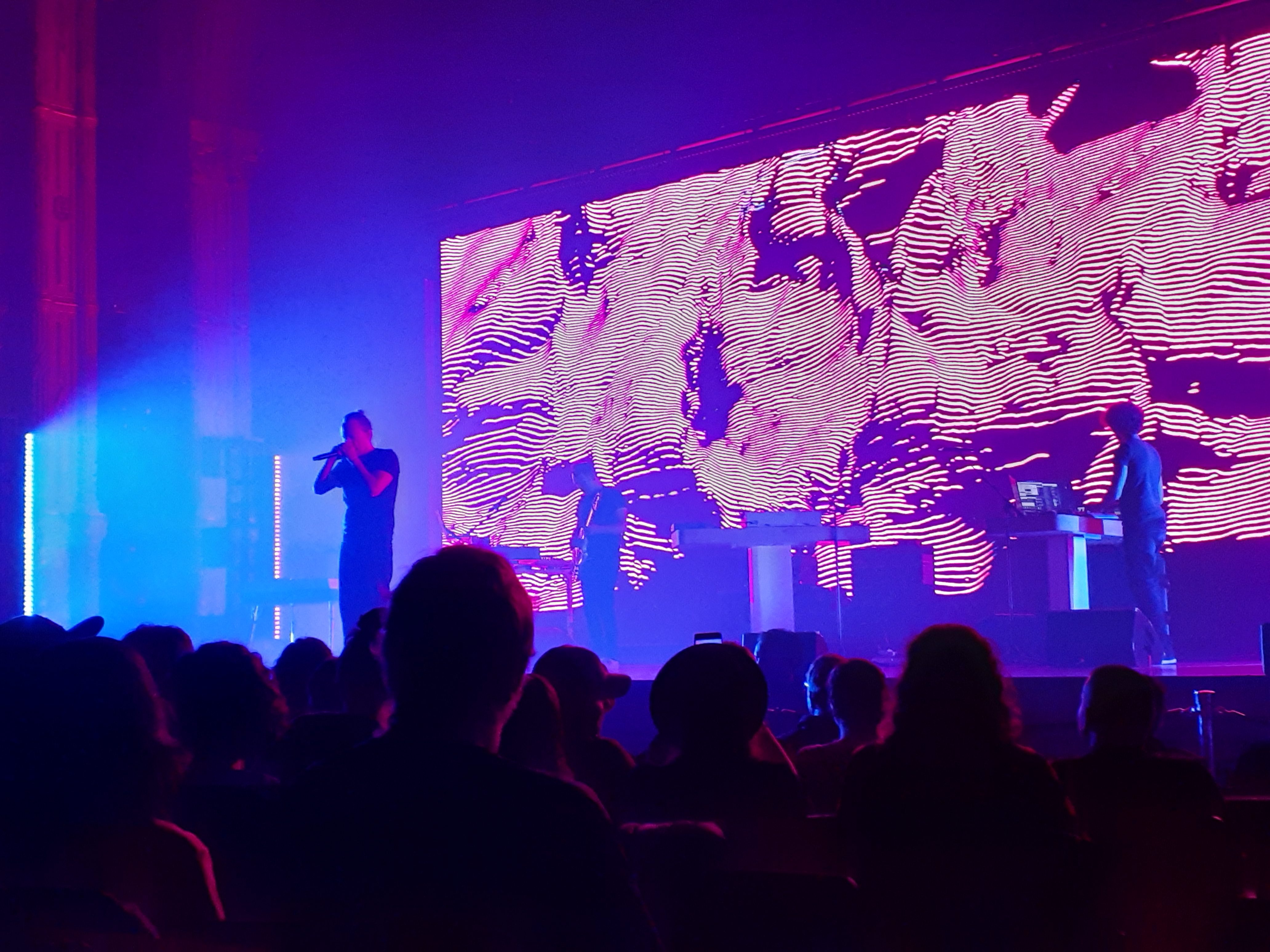 As the results of Canada’s federal election poured in last night, Thom Yorke held Vancouverites in a dream state at the Orpheum Theatre. But the show did not provide a full escape: anxiety superseded its spare moments of bliss. Similar tension gripped Canadians as they watched their parties’ seat-counts rise and fall.

Opener Andrea Belfi sat behind a drum kit surrounded by an electronic drum pad and synth. His slow-building, scintillating ambience hit many of the same notes as Yorke’s set to come. But where Belfi and Yorke differed was in the former’s screeching avalanches of live percussion. His loops morphed from pure abstractions to more tangible images. In the imagination, chopper blades sputtered. A brush scrubbed. A tape machine ate and regurgitated its film. He looped his beats, but his tempos and drum patterns were ever-changing. Within his first song, the audience hollered their approval. He bowed out and thanked them to the same reaction.

Yorke and his live backers, Tarik Barri and long-time collaborator Nigel Godrich, piled on the layers, too. They stationed themselves behind three sleek, white podiums where their laptops stood. But they moved around frequently, swapping guitars and bass or, in Yorke’s case, to play synthesizer, pace around the stage, and dance.

The trio ushered in their set with the doom-laden “Has Ended,” from the soundtrack of Luca Guadagnino’s 2018 horror film, Suspiria. The song loomed large. Yorke shuffled to the edge of the stage where he, too, loomed, over the audience sitting in the front rows. It didn’t take him long to coax everyone to their feet, though. As the deep, haunting groove of third song “Black Swan” wound down, Yorke waved his arms in nearly mock-rock star fashion and called for applause and for the audience to stand. And so they obliged, leaving their seats for the rest of
his two-hour set.

Despite the night’s anxious energy, it did relent at times. Yorke’s guitar work was languid on “I Am a Very Rude Person.” He sang “AMOK,” the night’s most rocking song, with such detachment and with so much reverb, it came off like a vocal soundcheck.

Some of the calmest, if not simply beautiful, moments were some of the night’s best. During the flickering “Nose Grows Some,” orange circular shapes floated on the screen, which spanned the entire stage backdrop, like embers. The gently undulating “Truth Ray” was about as sombre and morose as the band got.

More often than not, though, Yorke, Barri, and Godrich became unhinged. “Not the News” was harsh and bursting with boom and doom; Yorke, the scrappy pugilist, shadowboxed frenetically – and with his eyes closed, a losing strategy but a winning visual. “The Clock” spun with unmatched urgency. “Last I Heard (…He Was Circling the Drain)” pushed forth with an unstoppable, pulsating, skittering beat.

Then there were songs that weren’t so much chaotic as filled with propulsive dark energy. Strobe lights swallowed the band during the back-to-back combination of sweeping techno ravers “Traffic” and “Twist.” “Default” shook the theatre.

The thematic centrepiece, considering the night’s political activity, was “Dawn Chorus.” In this placid piece, Yorke reflects on loss and regret and meditates on what he would do if he gets a second chance. Would he try to right his wrongs? Would he repeat his mistakes, willfully or unintentionally? On “Dawn Chorus,” he neither condemns nor celebrates action or intent. It’s wrought with self-doubt, speculation, and perhaps even apathy.

The band closed with a generous encore that began with the shuffle of tenuous stepper “A Brain in a Bottle.” Then came a downbeat stretch that wove together “(Ladies & Gentlemen, Thank You for Coming),” “Cymbal Rush,” and “Interference.” “Suspirium” completed the set-bookend of songs from the Suspiria soundtrack.

Yorke’s latest album, this year’s ANIMA, was inspired by the holistic, regenerative potential of sleep and, more generally, the realm of the subconscious. Sleep is still an enigmatic field of study, and the dreaming realm is understood even less. By the time the audience awoke from Yorke’s fitful set, though, they got at least one answer. The election had been called. A prime minister had been crowned. And depending on how one voted, their unease continued. 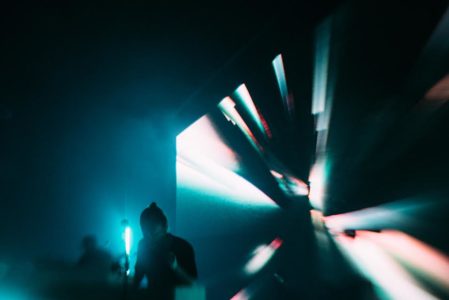 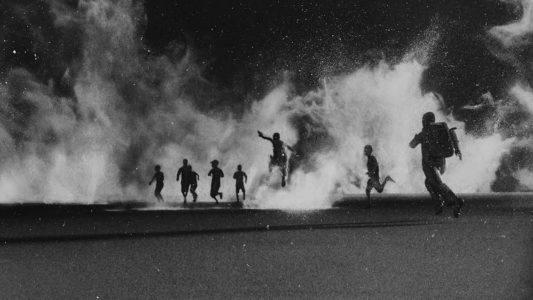 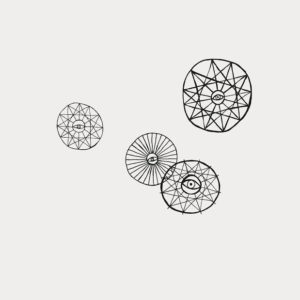