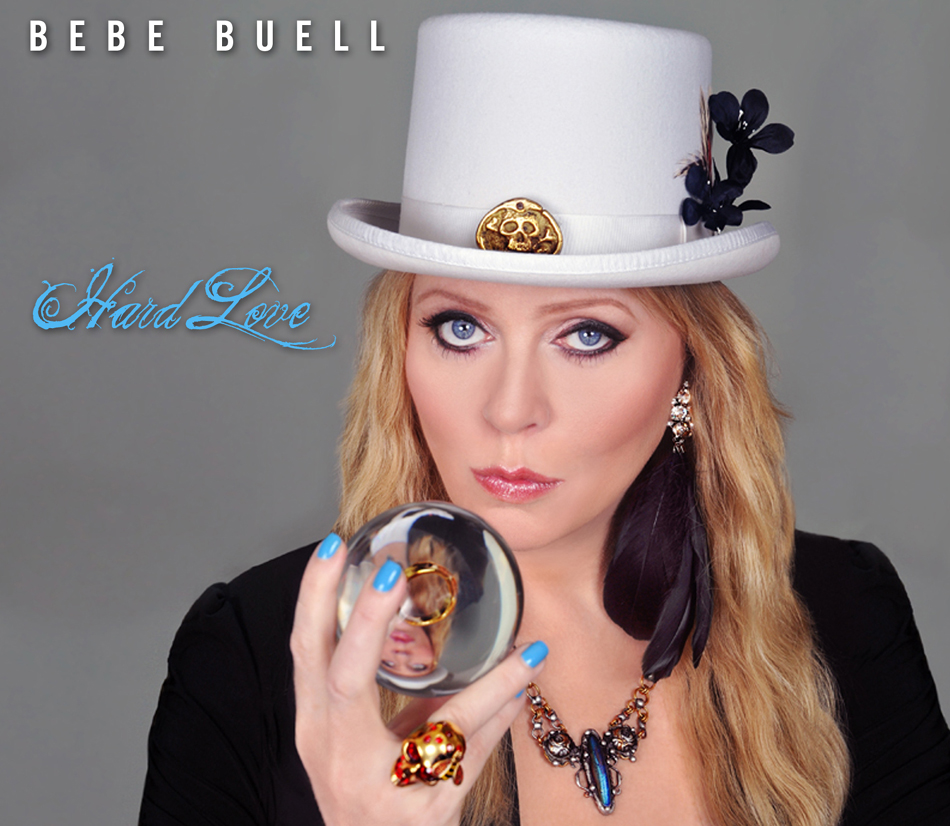 If you’re never heard of Bebe Buell chances are you probably know who she is. Buell is a former Playboy centerfold who cavorted with many musicians in the 70’s as a self described “band aid” and was one of the inspirations for the Penny Lane character in Cameron Crowe’s “Almost Famous”. Her brief affair with Steven Tyler spawned her more famous daughter Liv Tyler.

So you’re probably asking yourself, okay well why is she releasing an album? It can’t be that good could it? The short answer to that last question is: no it’s not. The longer answer is that it gets a bit better given the context that it surrounds. Essentially the album is sort of epitaph to an fascinating biography of a women that was essentially a muse to some of the greatest musicians of our time: Todd Rudgren, Elvis Costello, Mick Jagger, Iggy Pop, David Bowie, Jimmy Page, Stiv Bators and Rod Stewart just to name a few. What you also may not know is that Buell made several attempt to kick start her own musical career briefly fronting projects under the names of The B-Sides, and Gargoyles and releasing a few solo EP’s to little fanfare.

So back to Hard Love, the question becomes can this album stand up on its own or does it get bogged down with all the weight of her previous life? The first track “Mother of Rock & Roll” will tell you all you need to know about the album, which can either be interpreted as a tongue in cheek song of self-deprecation, or a sad attempt of egotistical nostalgia. The album tries to be gritty rock and roll but it doesn’t have the benefit of youthful exuberance or a naïve punk rock attitude. The songs are just your basic straight ahead rock songs, with a sultry female punk rock voice. There are 3 covers on the album which is never a good sign, and the fact that they’re all terrible versions of really good songs doesn’t help either, (“Heart Beat” by the Runaways, “Baby Baby” by the Vibrators, and “I Love a Man in Uniform” by Gang of Four.) Without the context of Buell’s life the album tends to come off like an old boxer trying to make a come back in the ring, but in this case Buell never really got her shot at rock and roll fame in the first place even though she was surrounded by it. This album would be better served as the soundtrack to a documentary, because I’m actually quite fascinated by Buell’s life and I’d like to hear more of her stories with these songs as a kind of a final life statement, because on their own they’re just kind of lame.