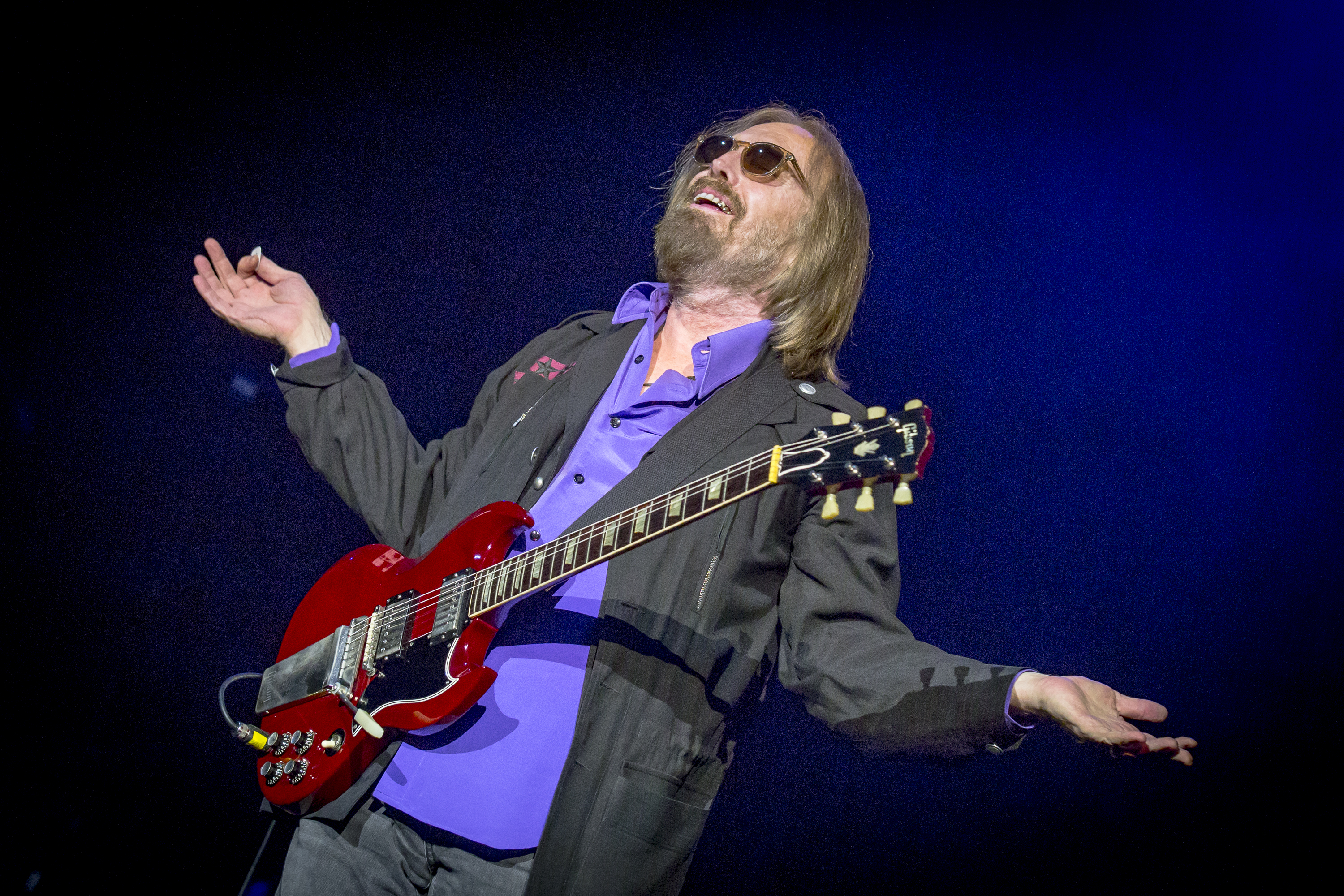 RBC Ottawa Bluesfest was quite the interesting ride, between the weather, amazing shows and notable moments throughout the festival there was no shortage of interesting experiences. Closing the fest of a day of jazz, blues and rock, the fest ended on a classy note.

Throwing the evening into a hefty swing, this local jazz group brought back some of the most exciting moments of Jazzfest thank to the band’s lively energy and upbeat music. Launching into tracks as groovy and catchy as 70’s funk favourites, and a few more frantic pieces, they kept the audience on their toes and on their feet in general. Coordinating their moves together through each track, they really added a visual element to their performance, and made the crowd more comfortable joining them in the process. Humble in their banter and solid in their playing, they gave a top notch show.

Helping Tom Petty celebrate 40 his 40th anniversary tour, Peter Wolf warmed up the crowd on his signature mix of blues with a rock attitude. Almost going into full convulsions in the midst of all his intense shaking on stage, Wolf was a man possessed as he sang and pantomimed his band’s playing on stage. While the sparing comments on state-side politics and the pitfalls of the digital generation felt a little grating, it was easy to forget these moments with Wolf’s unstoppable enjoyment of his band and thirst for crowd feedback.

Returning for his first Ottawa performance in over 36 years, most locals would’ve told you Tom don’t come around here no more, but boy did he deliver. Even milking his entrance on the mic, Petty knew the crowd was ready for anything, turning his set into a retrospective of hits and deep cuts from his 40 years in the business. Singing with the crow on “Free Fallin'” and “Don’t Come Around Here No More” he worked the crowd so well that some fans outside the fest were dancing in the street. Riffing like mad on “Runnin’ Down a Dream” Petty opted to close the set on a euphoric note, shredding through the classic “American Girl” to both the crowd’s glee and his own. 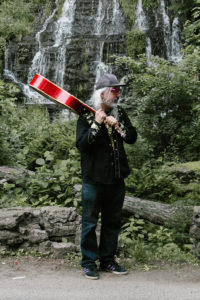